Guilt. We call it la culpabilité in Frenchie language.

I had many guilty moments since we had Baba. The time I dressed him up with totally unmatched colours and he didn’t look cute as usual. The other one when I dropped his dummy in some wine in hope that he would have a nap in the afternoon (I needed to blog so badly I was desperate!)

Yes, sometimes I do not cook wonderful meals and I feel bad about ordering a pizza. So bad indeed that I also get some ice cream (a full tub of Häagen-Dazs doesn’t scare Frenchie Mummy when Grumpy Boyfriend is out) and a good bottle of wine.

But you know what is the thing I am the most guilty about? Baba’s sleeping routine. Or the lack of it should I say? It’s just something we have not really nailed with Grumpy Boyfriend…

Here are some of my best successes with mon bébé:

But sleeping time? C’est l’horreur in the Frenchie household! Just thinking about it is giving me an extra grey hair…

When he was very little, I read a lot about it and the importance of good habits. ‘Give him a bath, then a nice cuddle while you read a book to your baby. Eventually, put him to bed giving him a kiss’. A fairy tale! Un conte de fées that is quite not happening for us. A book? Did you try to read a book to a 8 months old? I did and all Baba cared about was to eat the bloody livre!

The thing is, I bathe Baba at around 6pm every day. When it was time to implement a sleeping routine, I thought it was a bit early to put him to bed, especially when he was always having his last bottle at 8.30pm. And my mum agreed with me. ‘Just do it the French way.’ English people tend to have dinner quite early before 7pm (or am I wrong?). I thought that was why my health visitor told me to put him to bed at that time.

Grumpy Boyfriend and I always have dinner at around 8pm (sometimes even later). So to cut a long story short, I would not put Baba in bed before 8.30pm. Correction! To be totally honest, he would have his last bottle and then would fall asleep in my arms. I know that this was a massive mistake!

Now, evenings are a pain in the bum (to say the least…). I am dreading to get him to sleep. I tried to use some routines: give him some milk, sing him a lullaby (a made up song as Frenchie Mummy is not a very good singer) and then put him gently to bed).

He would start making a kind of a whinge, a weird noise that I can’t even describe. Then a louder roar and the cry, endlessly. It could last up to 40 minutes if I let him do so. He rolls over in his bed, ends up knocking his head and then c’est la tragédie! He screams so loudly that we have to put subtitles on to make sure that we follow on the movie we are trying to watch!

So I give up, pick him up and he stays up with us until he falls asleep either on the sofa or in his bouncer chair… Yep, that’s life. When you fail at doing something, well you get to endure the consequences…

All I am hoping for now is that we will not be struggling so badly to put Baba to bed once I am back to work in January. So this is my big #mumguilt; the thing I am not proud of as a super Frenchie mama.

What is yours? Do you also struggle to put your kids to bed? If so, please tell me it will get better! And if it’s not the case, just keep quiet or lie ludicrously!

P.S: the examples at the start of this post are totally fictive. I never ever gave some wine to my dearest Baba to get him to have a nap! I just bore him with cartoons on the laptop or sing with the worst voice ever some Frenchie songs from the 60s. Some part of me thinks that I am like a modern Brigitte Bardot or Vanessa Paradis!

This post was first written as part of the #mumguilt series that Claire from Now My Name is Mummy created. 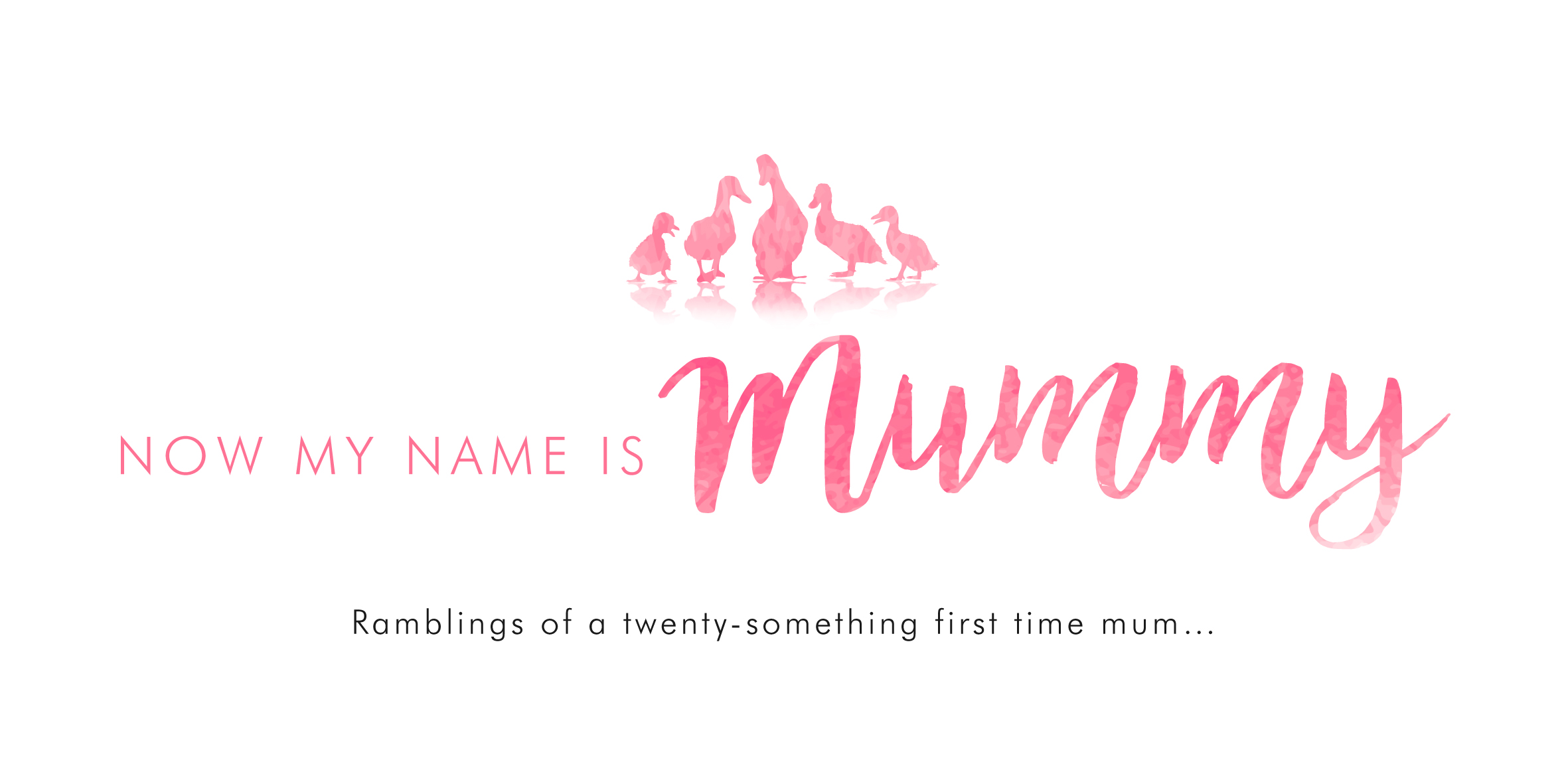 I am sure we all feel guilty about something when it’s about our little angels. Feel free to contact the fabulous Claire if you want to take part in her genius but honest series. 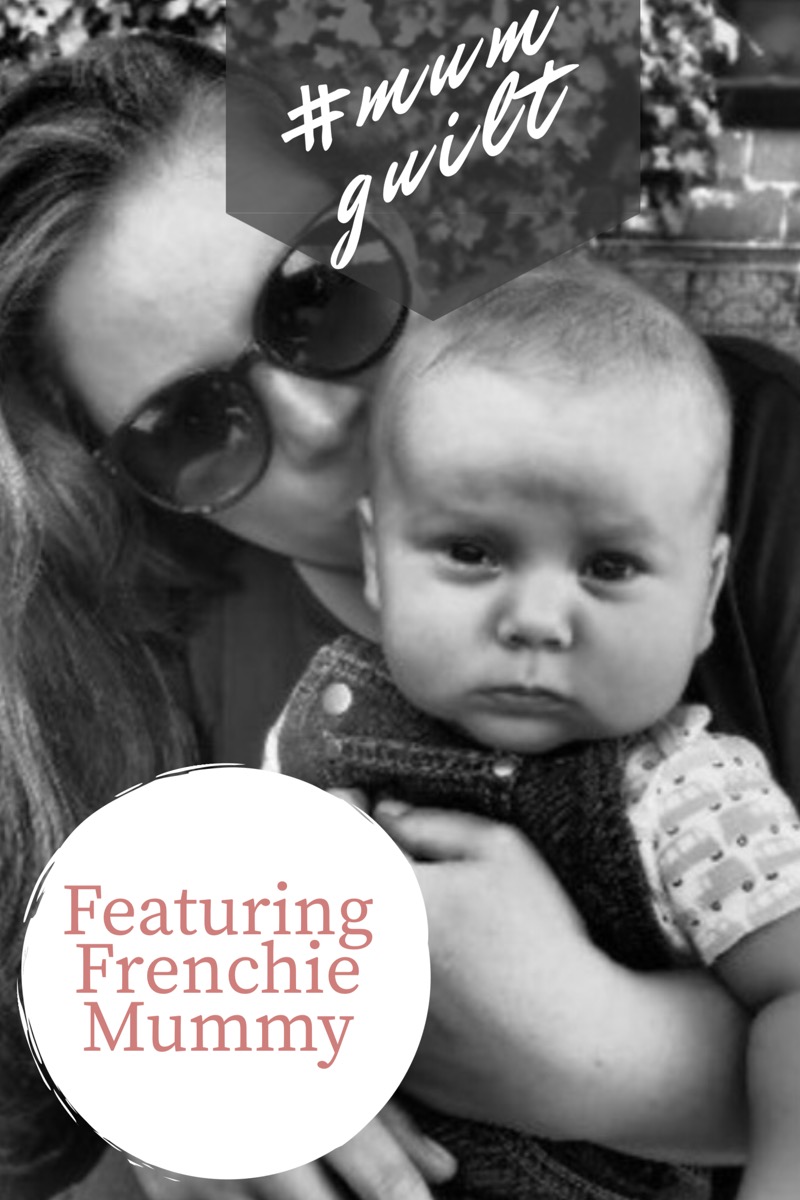 And FYI, Baba is now better at getting to bed. Hurrah! ??