Bonjour lecteurs. ‘Working mums have heavier children!’ This was the title that caught my eyes first thing in the morning on the Sunday Times… No need to say that it made my blood boil! Now, working mums are somehow, according to some new scientific research, to blame for the obesity epidemic in the country! Exit the fast food and fizzy drinks! We, ladies, are the only ones responsible for our children being overweight! Oh, merde…

Working Mums Are Responsible for Children Being Overweight

The study in question alarmed me. Apparently, children whose mothers work are more likely to have increased sedentary behaviour and poorer dietary habits. So the fast increase in the numbers of obese children teens is utterly down to working-mums…

While I still strongly think that it is 100% our responsibility to create healthy eating habits with our children, I am totally outraged that yet again, working mums are made the scapegoat of a real issue in our modern society.

Is that Really All?

Not trying to pass on the blame whatsoever, but may I ask why is it for us again to be the bad cops in that story?

Working mums have so much to jungle each day and while they might not all be extraordinary cooks in the kitchen, I find that blaming them for children getting heavier is un peu easy to say the less!

Instead of pointing fingers at a group of (already vulnerable!) individuals, how about trying to educate people? Maybe we should help them to change those unhealthy habits that they are supposed to pass on the next generations?

Such An Complex Issue

Equally, how about the media to write genuinely about the fact that the food industry is largely to blame for this national concern? Don’t they add sugar and other additives in everything we eat to create an addiction and push us to consume more? 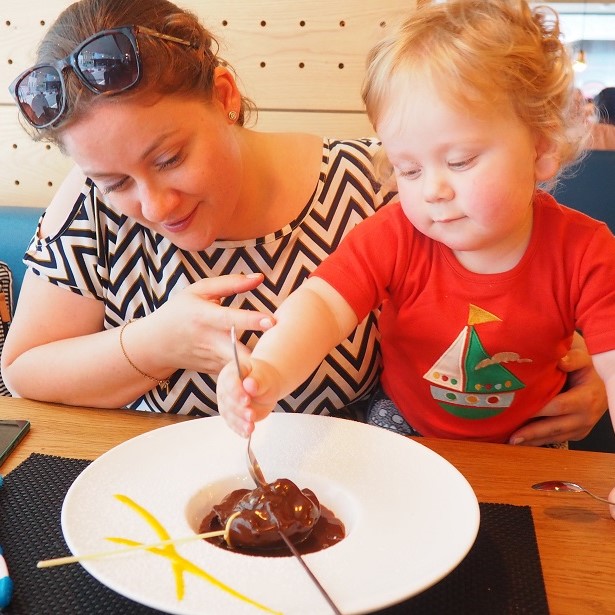 And don’t even get me started on the fact that working-mums should be the main culprits to explain why kids are getting fatter! Have you ever seen what school canteens serve our children at break and lunch? One of the first things that shocked me when I started my teaching career in the UK was to see kids having pizza and sausage rolls at 10 am for snacks! How can we even blame mums in that case when they are not there to make the choice for their children, literally?

The Role of the Food Industry

Not to mention the media that constantly put all that food in our face so that it becomes second nature. While looking at all the articles on this topic today, I undoubtedly came across some ads before having full access to the pieces. And they were all advertising for fast food and prepared meals! If that it is not hypocritical, what do you call this?! 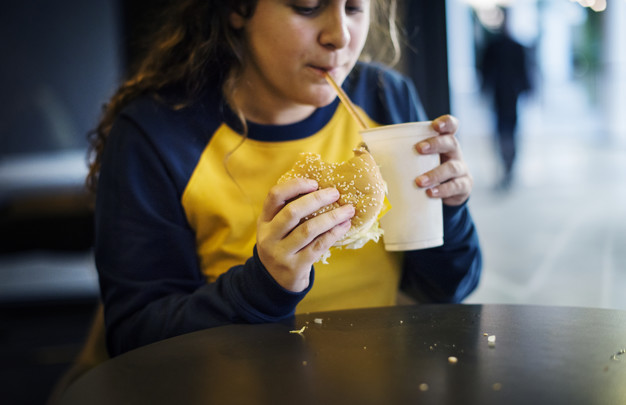 Bien sûr, I am expected to run my judgement here and to make the right choice for my Baba, but we are constantly bombarded by those messages everywhere! Not only us, mums but everyone!

And yes, society has changed beaucoup over the last 4 decades, big deal!

Reading back at another article on the study, I was simply horrified by the comments… Many (probably men?) joked that really, our place was in the kitchen. Some were even outraged that the new generation of women I am part of could barely cook like in the old days and were more concerned about trying to get a successful career over the welfare of their offsprings!

Proud to Be a Working-Mum

Welcome to the 21st century! May I put my hand up and say that I am proud to be that working mum who is trying to have a career because she thinks she deserved it? But that she also believes she is worth more than spending all day in the house and cooking!? 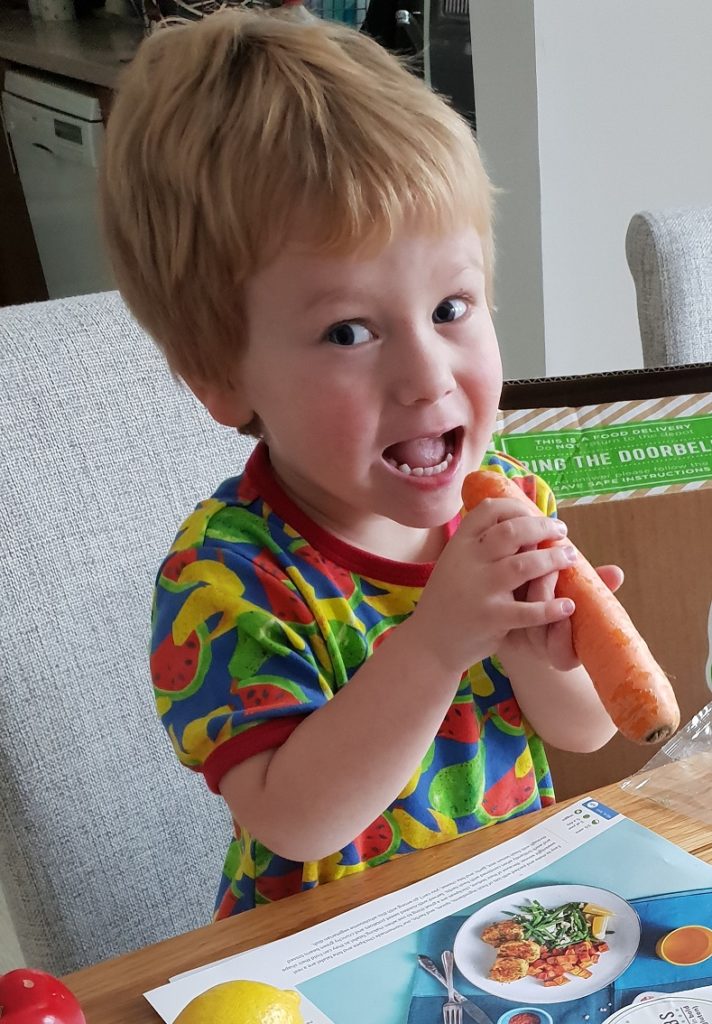 And let me tell you that I am not totally stupid. I am fully aware that trying to get it all is pretty much impossible on your own. I learned very early on that the dream of the working mum who is also a boss in her house was a myth. There are many days when my house is a mess and when I am not that prestigious mama cooking organic purées for Baba.

Comparing to Other Generations of Ladies

But I look at previous generations and I am proud to define myself as a working mum! I saw my own mum doing it all, exhausting herself to get this house ruining and working hard at the same time. Yet, she has never lived for herself. And I don’t think she was truly happy during those 25 years of sacrifices for my dad, my brother and I… 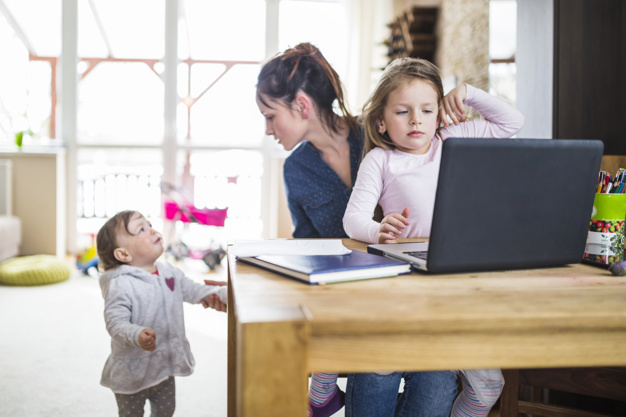 I don’t want to be that woman, neither do I want to be like my grandmother who was the stereotype of that amazing mama at home cooking delicious meals for her little family. You know, the one that this controversial study wants to make us feel guilty not to be in 2019? This lady is now on her own and struggling with a tiny pension because she was ever only a SAHM.

Is It Only My Responsibility?

So sorry dear UCL researchers… But today, your study makes me so angry when you blame working mum for children being overweight! Because the truth of the matter is that there is more to it. Let’s start asking the government to really get involved and stop those multi-million firms that are on a mission to turn us into food junkies addicted to unhealthy food for them to make more money.

And no, those are not the words of a woman who is trying to achieve something for herself! Some people might have liked women to remain that trophy wife but those days are over!

And could we please try for one day of the year not to make mums even more guilty? Let’s be honest, they don’t already beat themselves up enough, right?

This little rant is done… It makes me feel better, but maybe tomorrow I should not read the news? Just so that I can truly enjoy a coffee 🙂

Wishing you a good Sunday evening…