Bonjour lecteurs! It feels so weird to be back online following the recent death of Queen Elizabeth II. I remained quite silent over the last few days. I thought it would be somehow disrespectful to carry on as normal when such a big event was literally taking place. It’s been a really weird few days, but I decided that it was time to carry on with our lives and our routines. So here I am sharing my new Monthly Highlights. August 2022 was beautiful with our French Holiday. Despite all my health problèmes. But it also brought me a revelation I must not forget!

Carrying On From July

If you read my July 2022 Highlights, you may remember that I was not well. I started August 2022 in hospital and I felt quite sorry for myself if I am being totally honest.

The situation was getting really frustrating and it took me some time to recover. 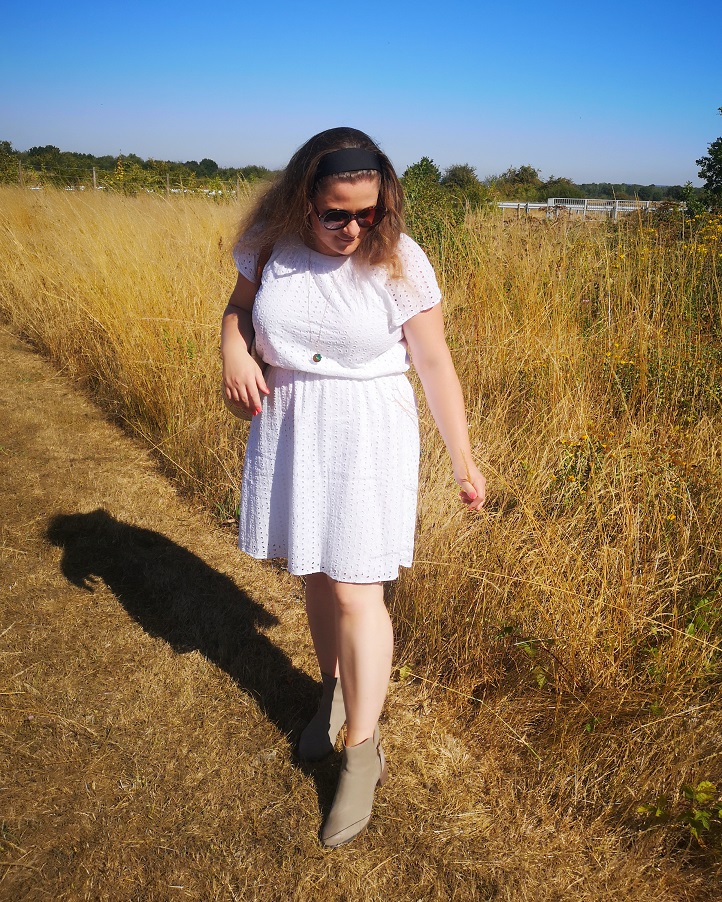 But we managed it! It was not the best start to the Summer, but sometimes things are out of your control and you must accept them.

I carried on my work while looking after Stanley and juggled as I could.

We did not do much the first week. 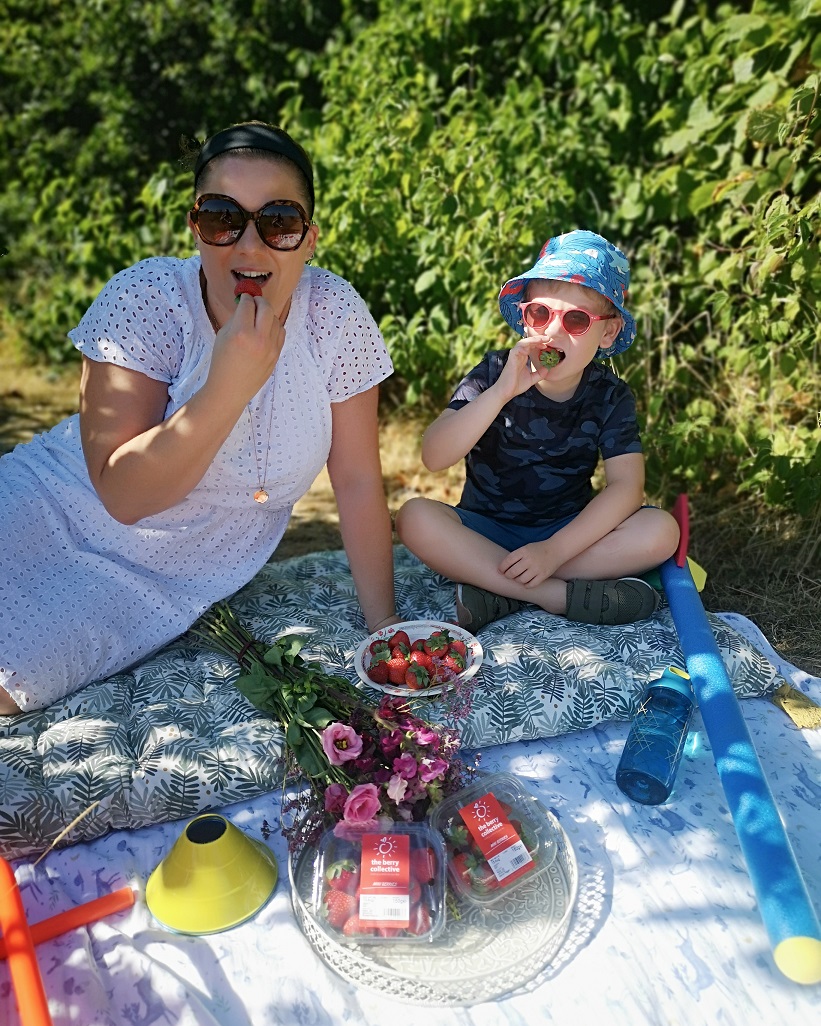 But I was working backstage on some campaigns.

Spending Time With Him

And when I eventually kind of recovered, we managed to have a few lovely days out.

Are your little ones obsessed with boats or always eager to discover new places? 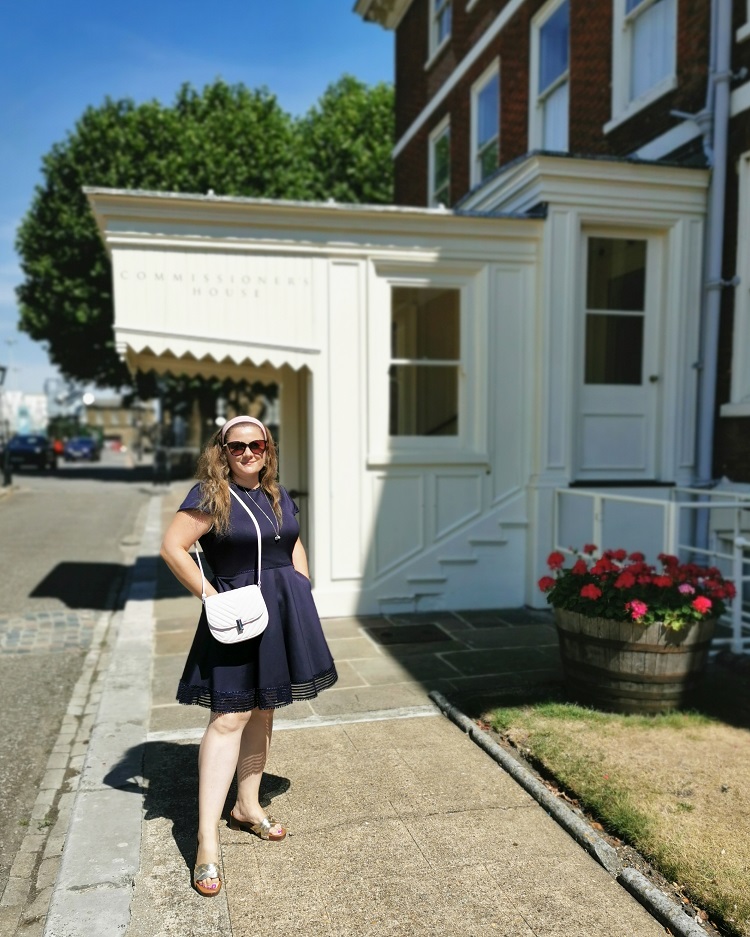 I could not recommend The Historic Dockyard in Chatham more. We visited the place on a sunny day and it just felt so lovely to explore. 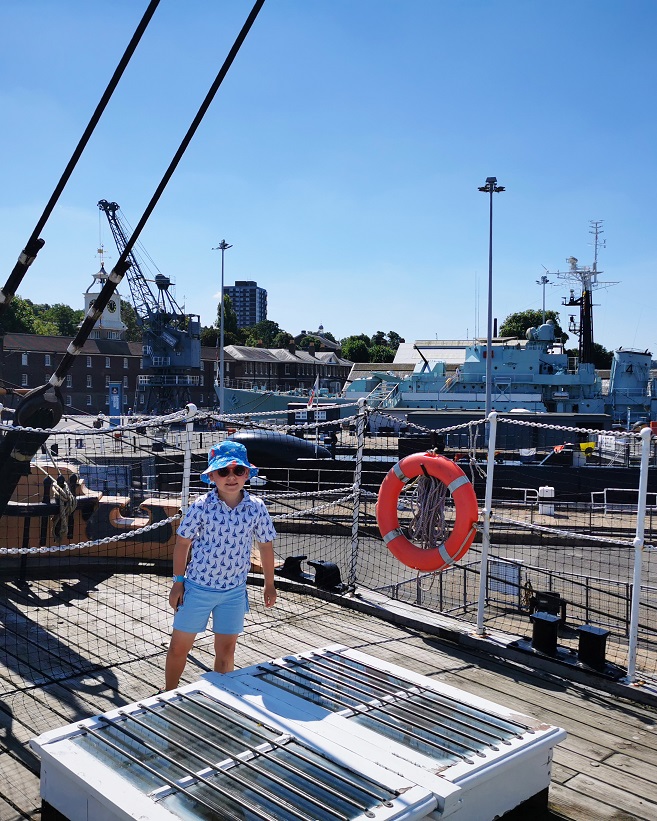 And we also made it to a beautiful steam train trip around Kent. If you follow me on Instagram, you may have seen our steamy adventure among some good food. 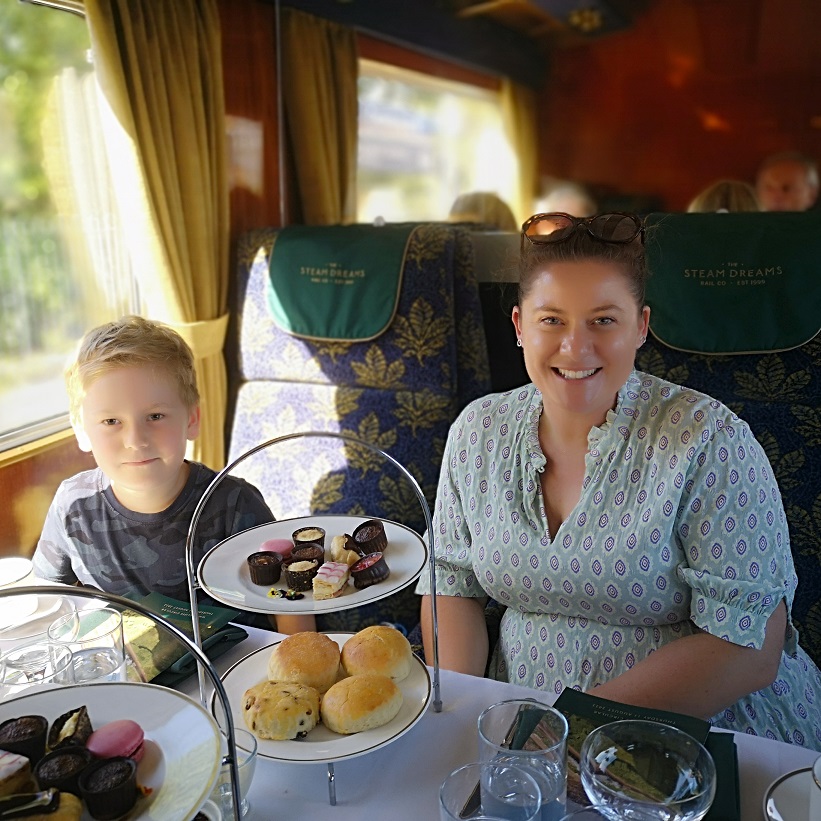 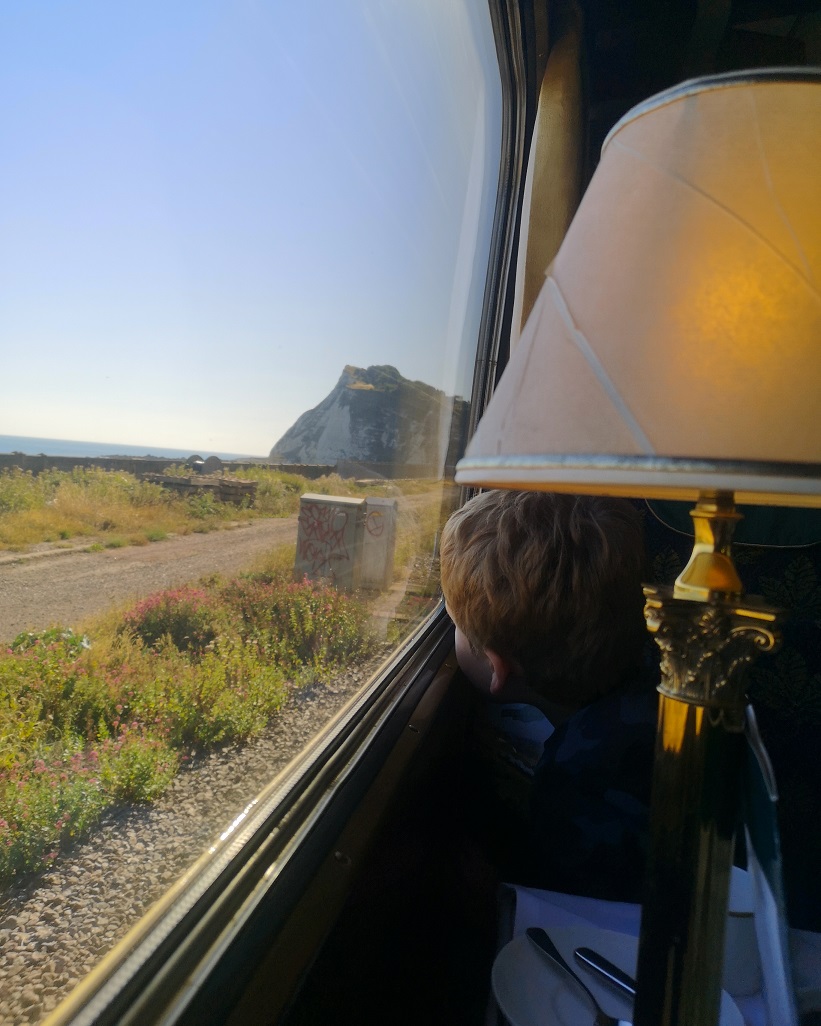 And just like that, we were off to France to catch up with my famille. 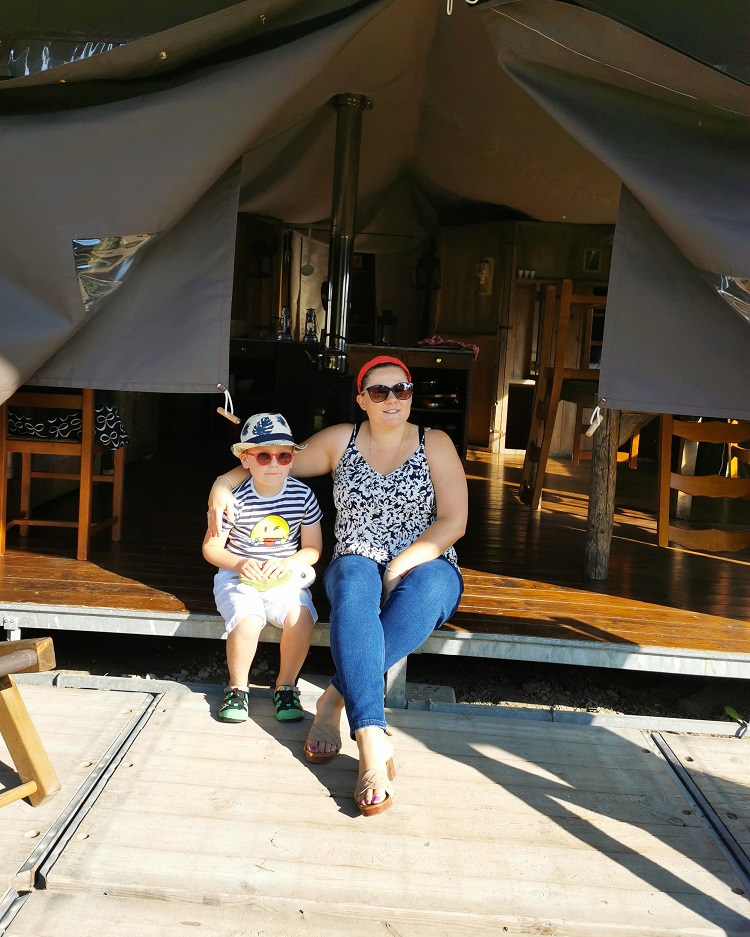 It felt so amazing! We had not seen them all for such a long time. It was just pure bliss to see all my loved ones! It had been such a rush to get all my deadlines finalised while I was still ill, I did not even feel guilty for switching off. 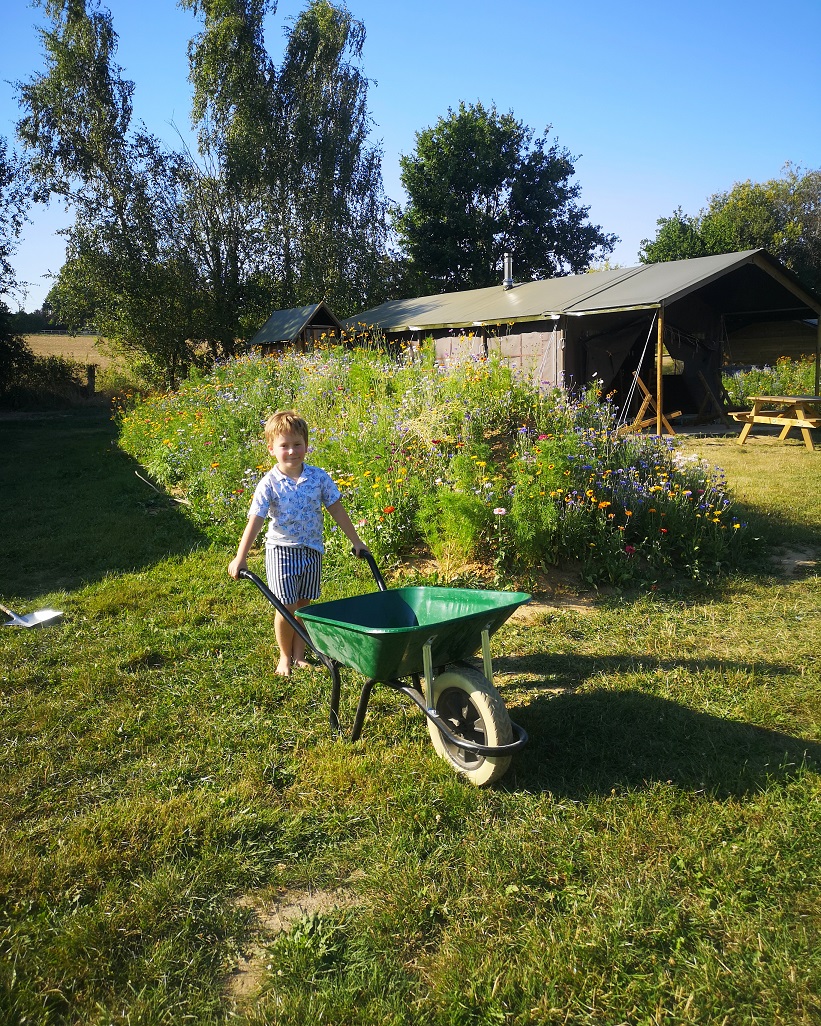 And I was so pleased to see Stanley trying a bit of French, and enjoying the culture and food!

We stayed at the Ferme de Fontenille in Picardy with Un Lit Au Pré and it was just magical! 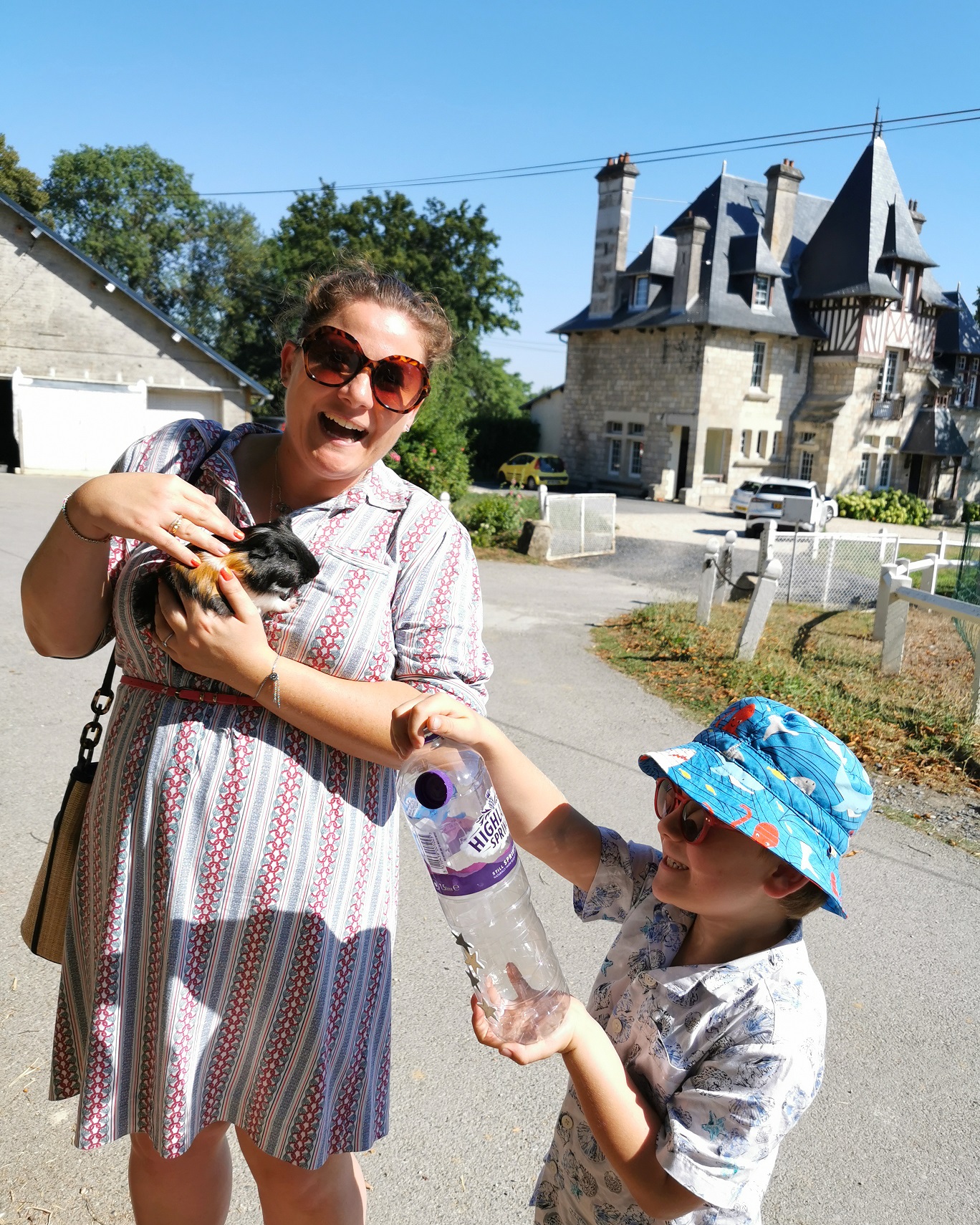 We paused and relaxed in the French countryside while catching up with all the members of my family.

And let me tell you that it involved a lot of bisous and cuddles! And a cheeky croissant or two 😇

We then drove south to Normandy and visited my brother.

It felt so refreshing to check out this part of France. We slowed down and stayed in a villa altogether. 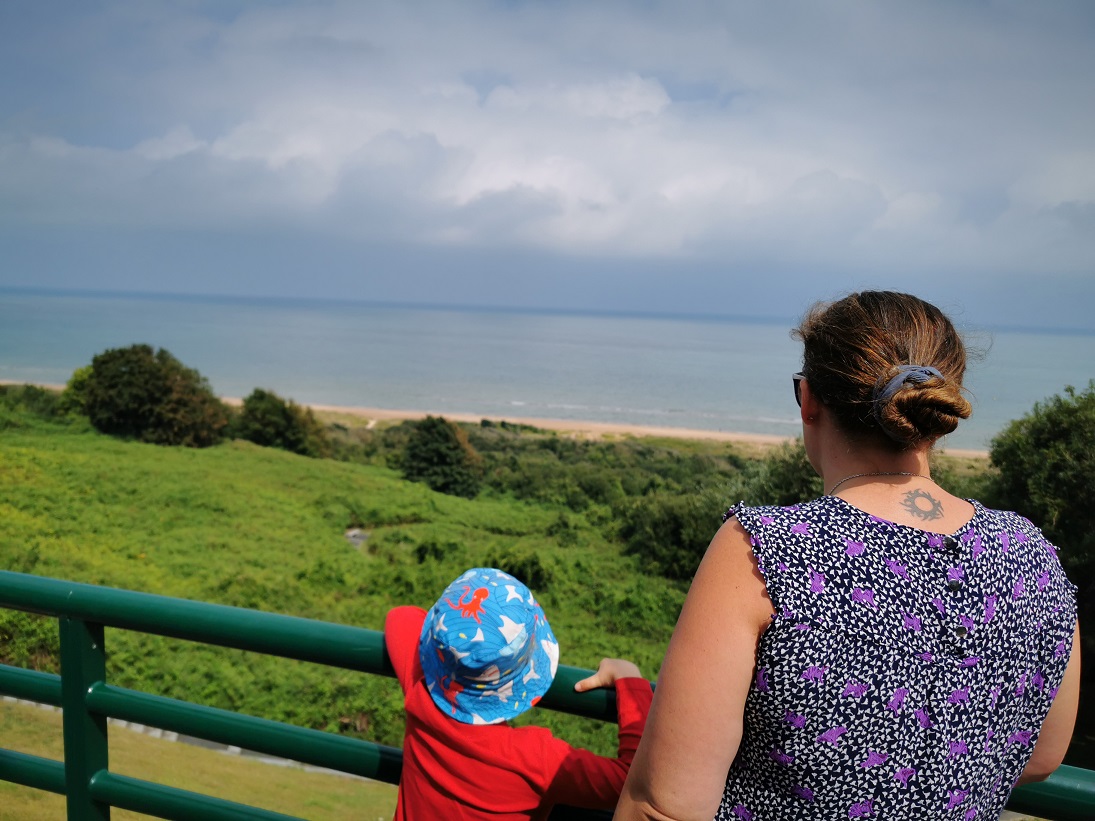 We were literally in the middle of nowhere!

I really needed such an escape after a busy few weeks. 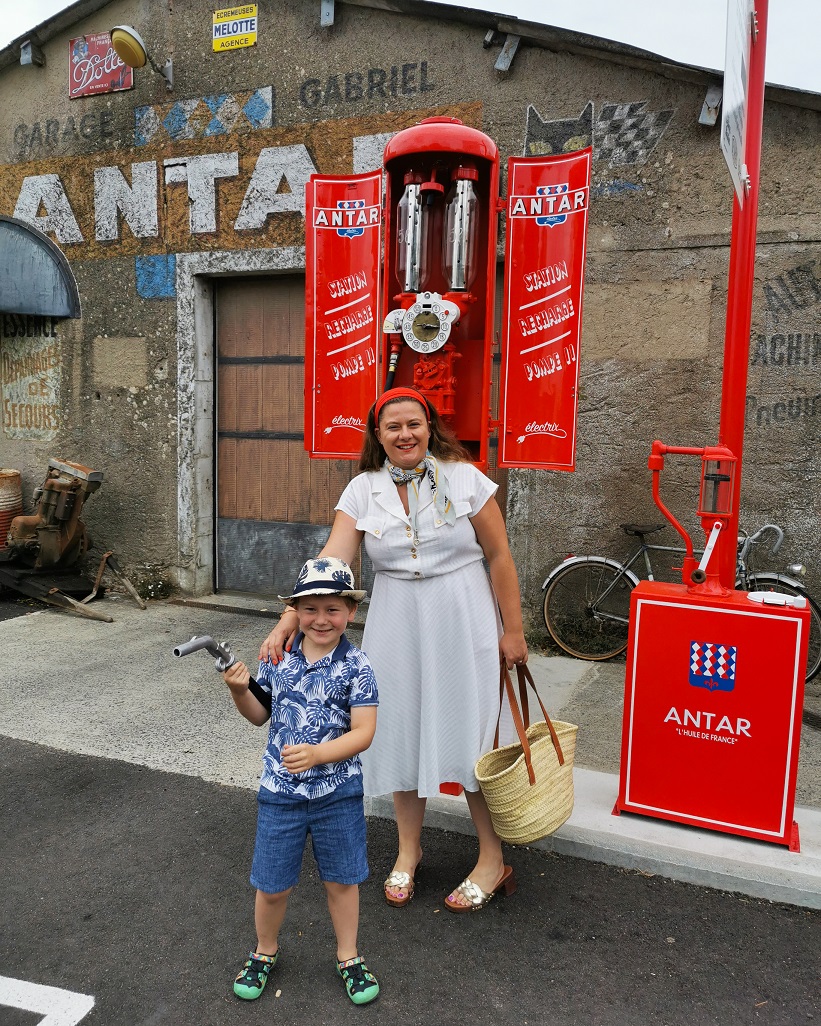 We stopped by Cherbourg, Omaha Beach, and many other beautiful places. 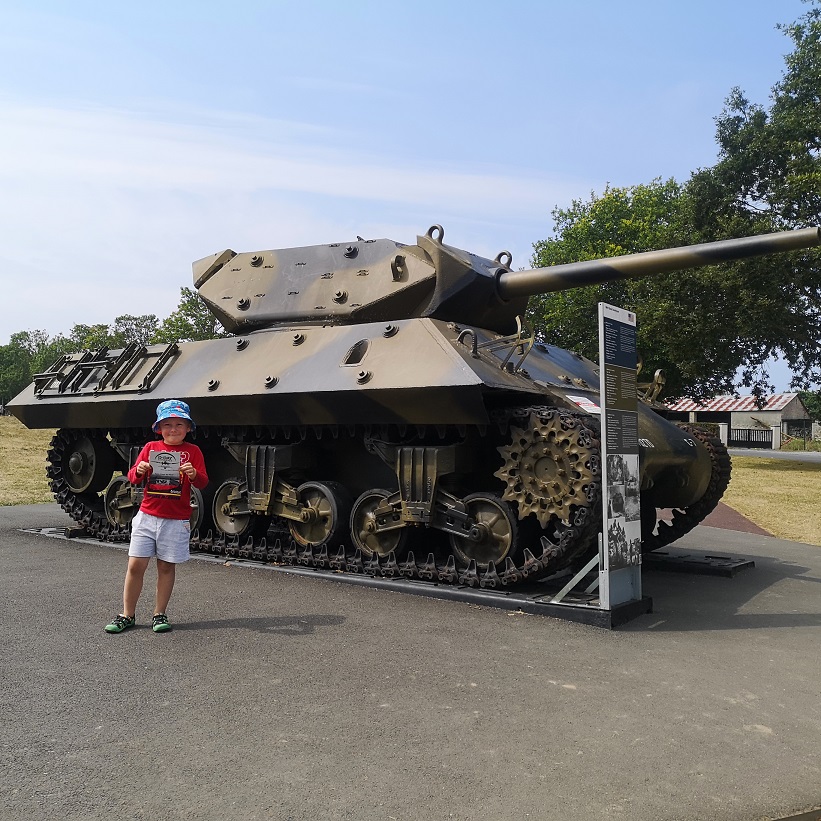 It was lovely to enjoy a historical day and for Stanley to learn more about this très importante part of our history.

A Break In Broadstairs

After a week in France, it was so sad to come back to the UK.

But we rediscovered Broadstairs and all the nearby beaches. We stayed at the Royal Albion for 2 nights. 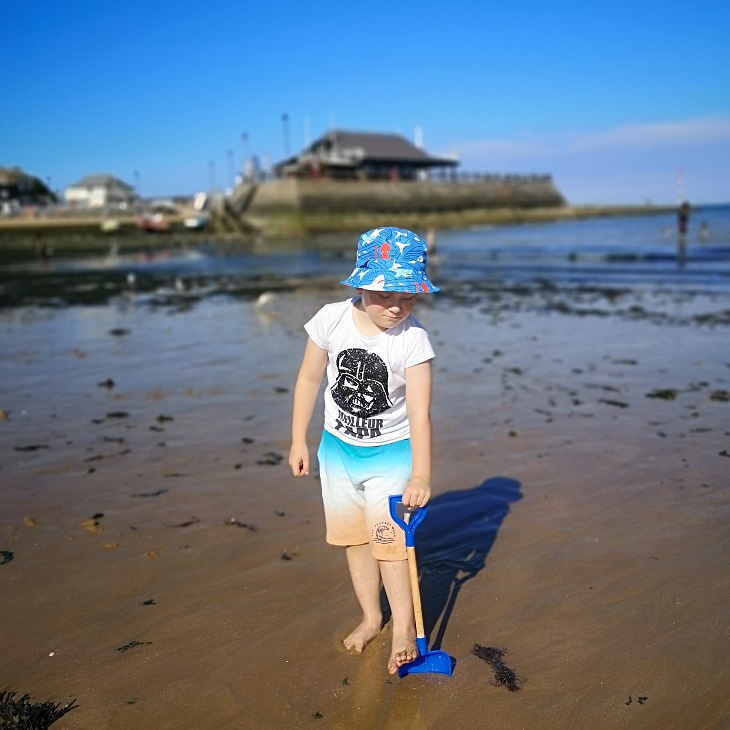 We got to enjoy the beach in the sun. Exit the diet, I got all the ice cream, waffles, and other food I could get!

And we got to see such beautiful places! Especially Botany Bay or even the Hornby Hobbies Visitor Centre. So many models! 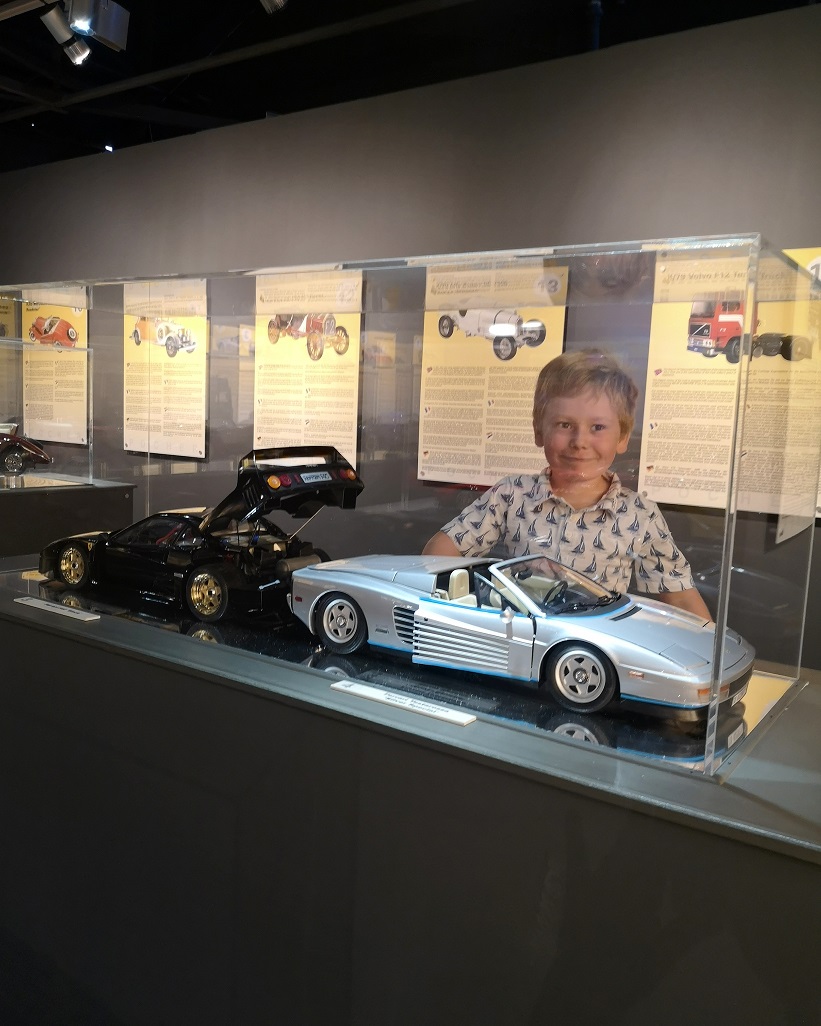 I think Stanley was in heaven quite frankly.

When did your children come back to school? Stanley started in year 2 on the 1st of September.

So we made the most of the Bank holiday. 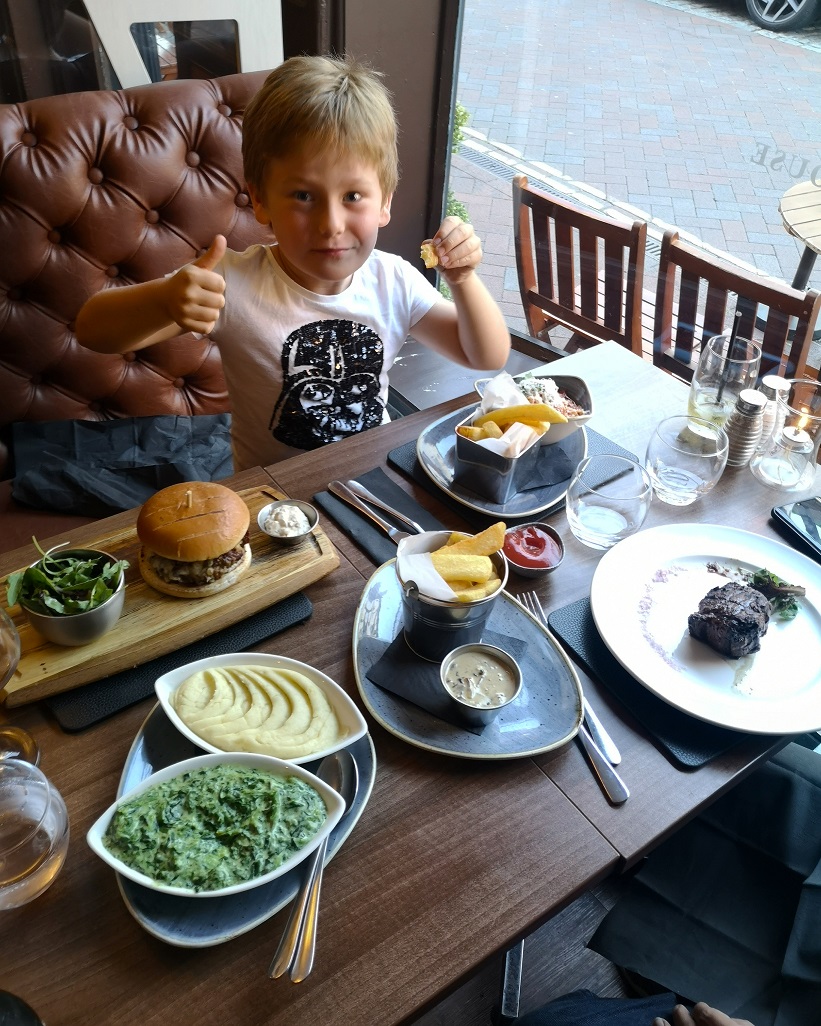 We had a family lunch and checked out the new BRIO shop at the Ashford Designer Outlet.

And we even finished the weekend with some dinner out at a local Argentinian Steakhouse. So good! 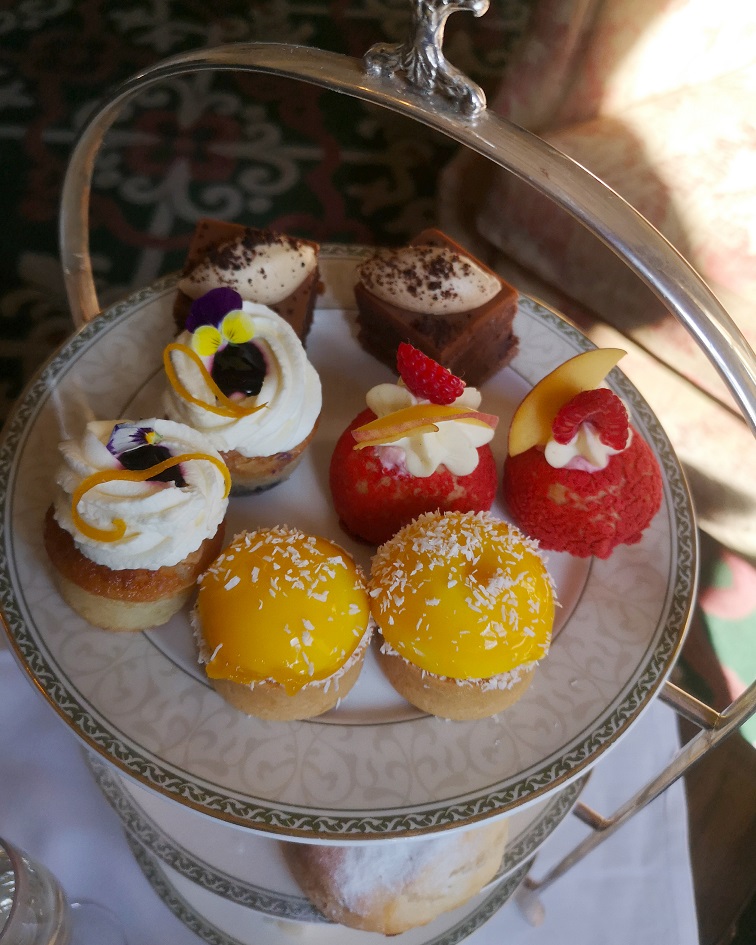 Oh, and we had a cheeky Afternoon Tea at the beautiful Ashdown Park Hotel. It’s one of our faves. En plus, it was so pretty with the autumnal vibes outside.

But we were all ready to get back into routines. 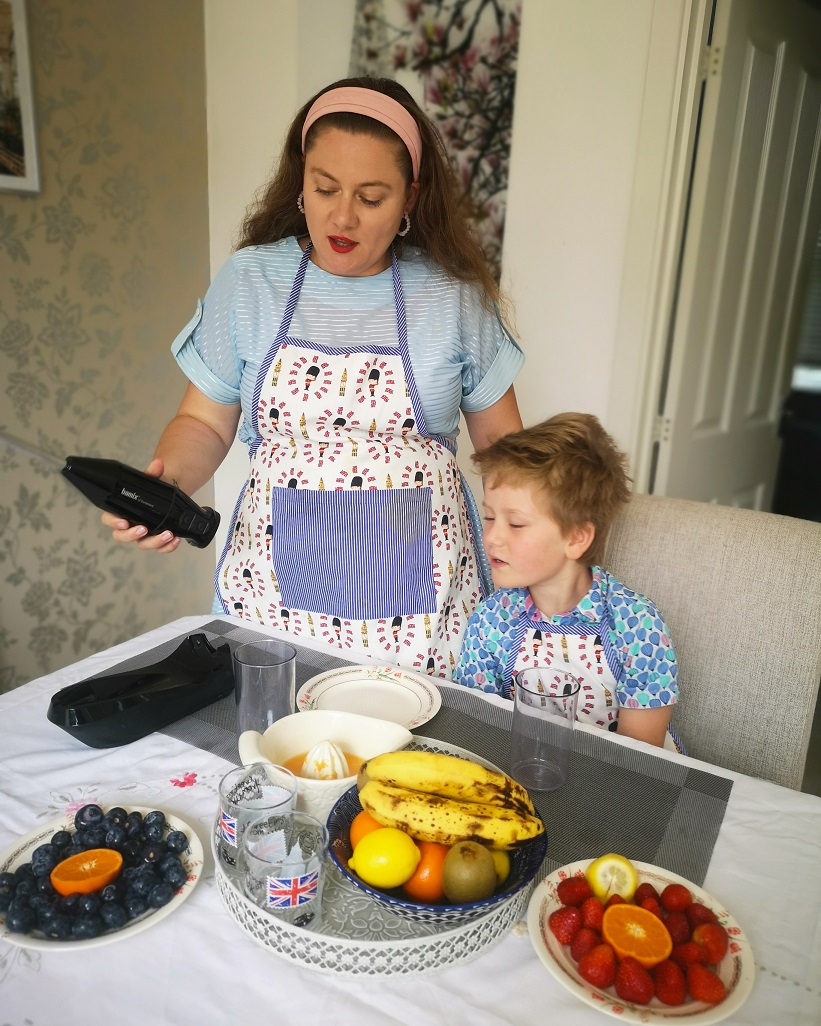 I have truly indulged in August, but I thought I deserved it after being so unwell.

It’s quite unlike me as I am usually always on the move. But I felt that I needed it after juggling childcare and work while being sick! 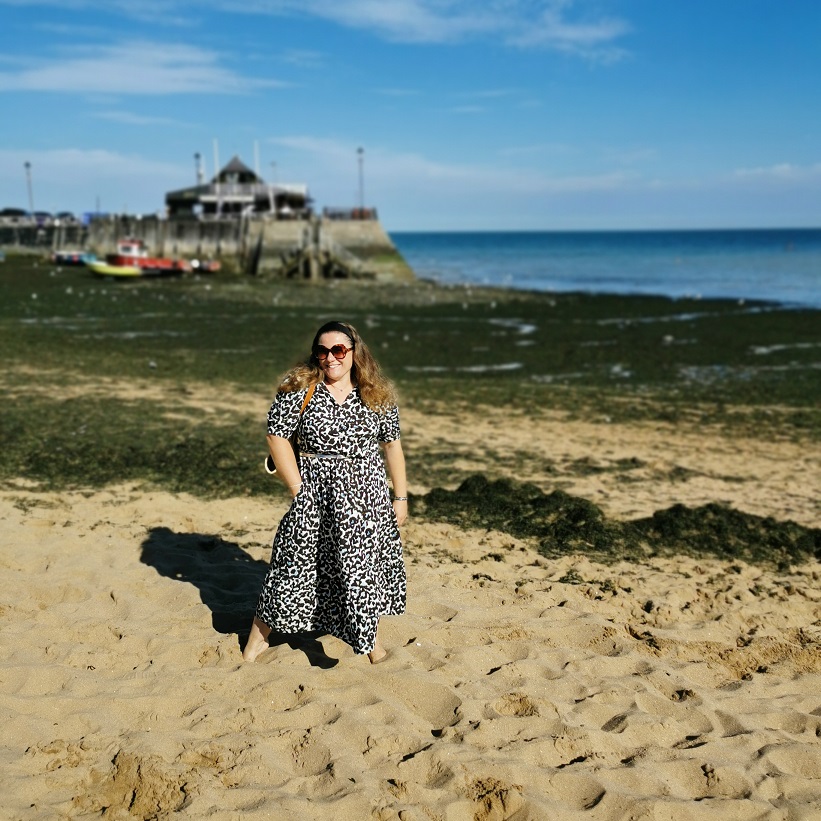 Sometimes, it is good to pause. I was so ready to rock in September!

I was so worried August would be a disaster as I was very unwell for a couple of weeks.

But looking back, I can truly say that nothing can stop me! I was certainly not letting my back interrupts all the plans I made for the summer. 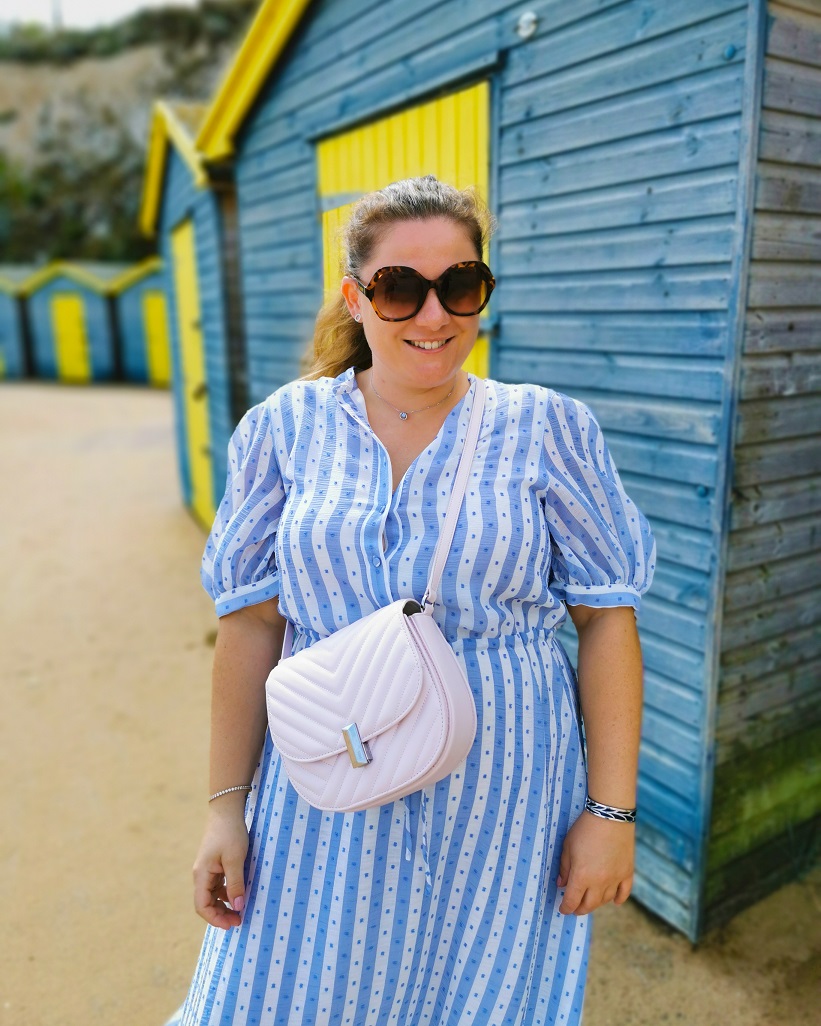 Well, I might have had to accept to pause eventually… I displaced one of my vertebrae in France 😆😅 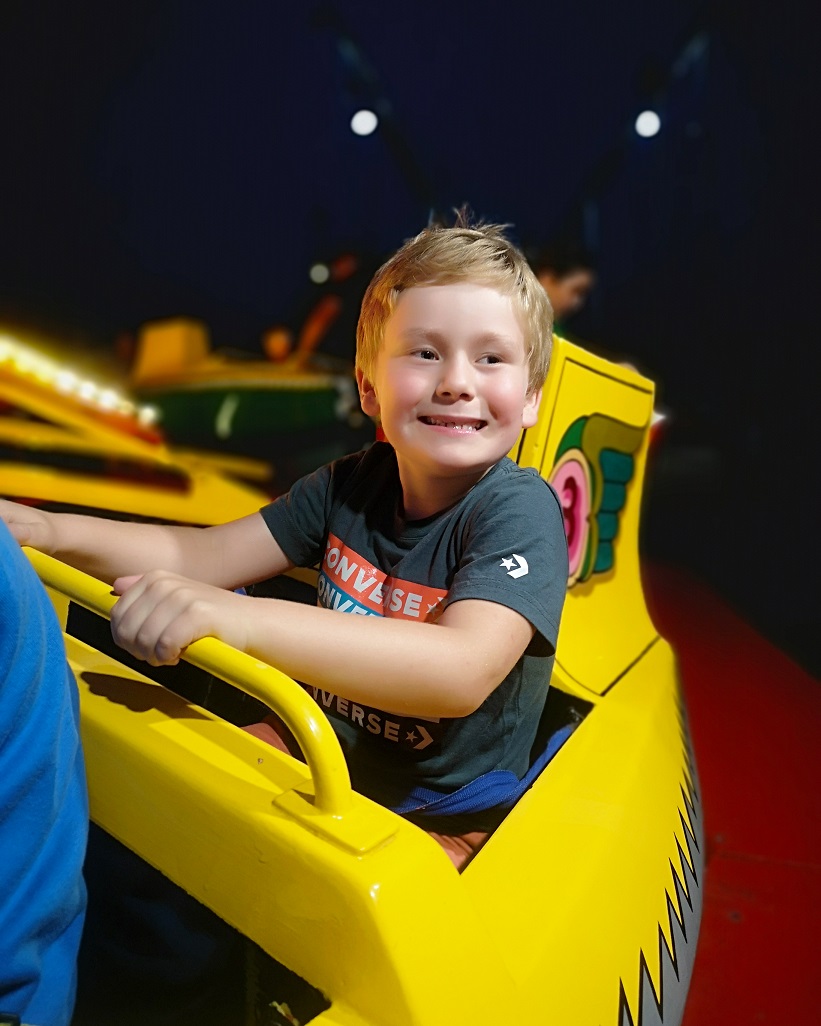 But Stanley had a beautiful summer!

There is so much more going on than what I share online.

I have had a very demanding month in terms of deadlines and I am also starting a new project in September, that I am very excited about. 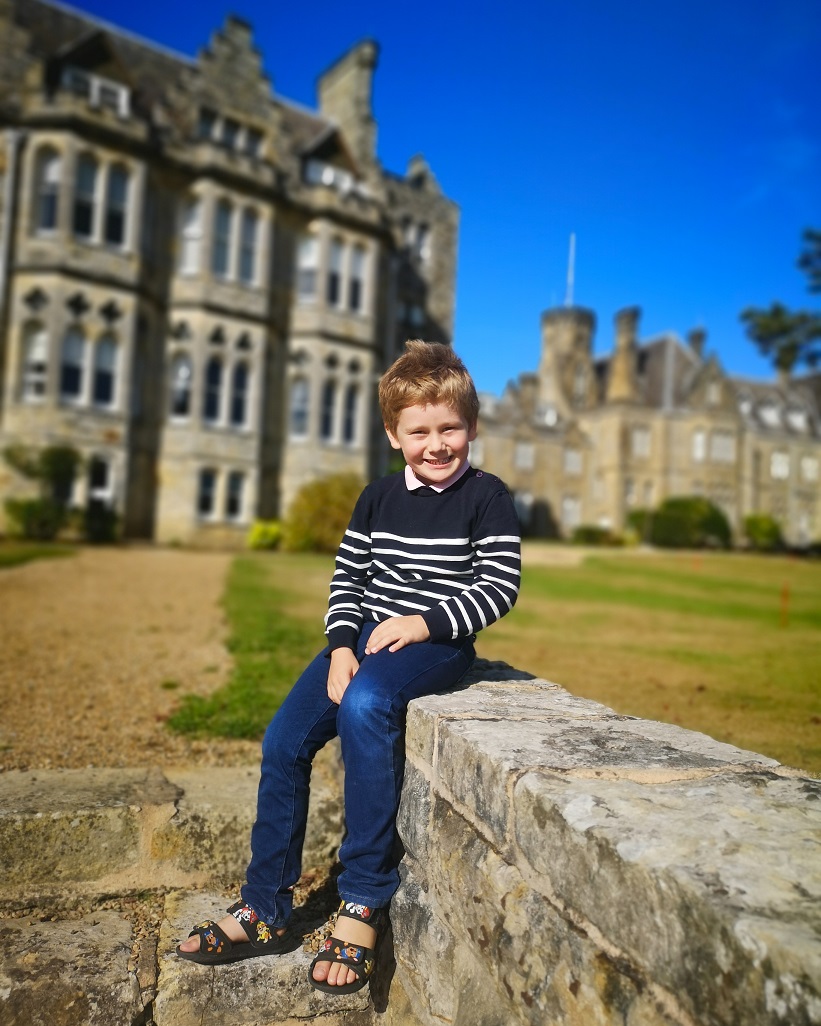 In all honesty, if you asked me last month, I was feeling overwhelmed most of the time in August 2022. But I am glad I made it and I am ever so proud of what I have achieved. Despite all the problèmes I had over the last few weeks, it did not stop us. 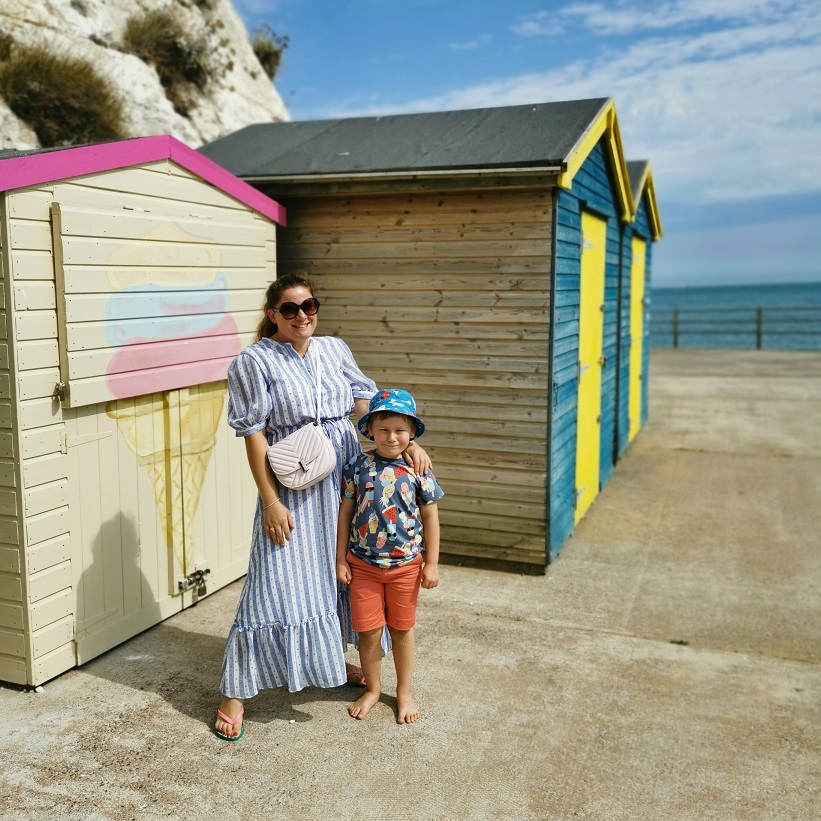 Now more than ever, I realise that you’ve got to really want it if you want to succeed in life. Whatever it is you are after, NEVER EVER GIVE UP. 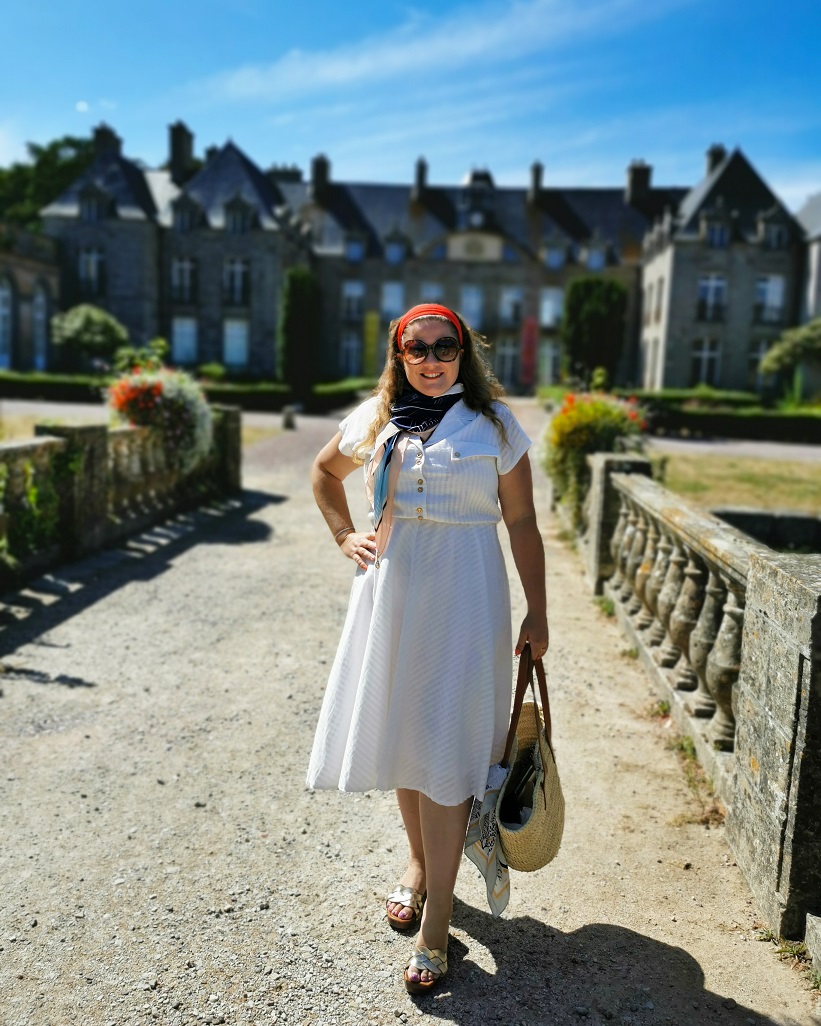 Small actions and routines you build up WILL have a consequence, even when you don’t feel like moving forward.

How was your Summer? Did you go somewhere exciting? Are you all back to routines now? What do the children make of school and their new teacher? 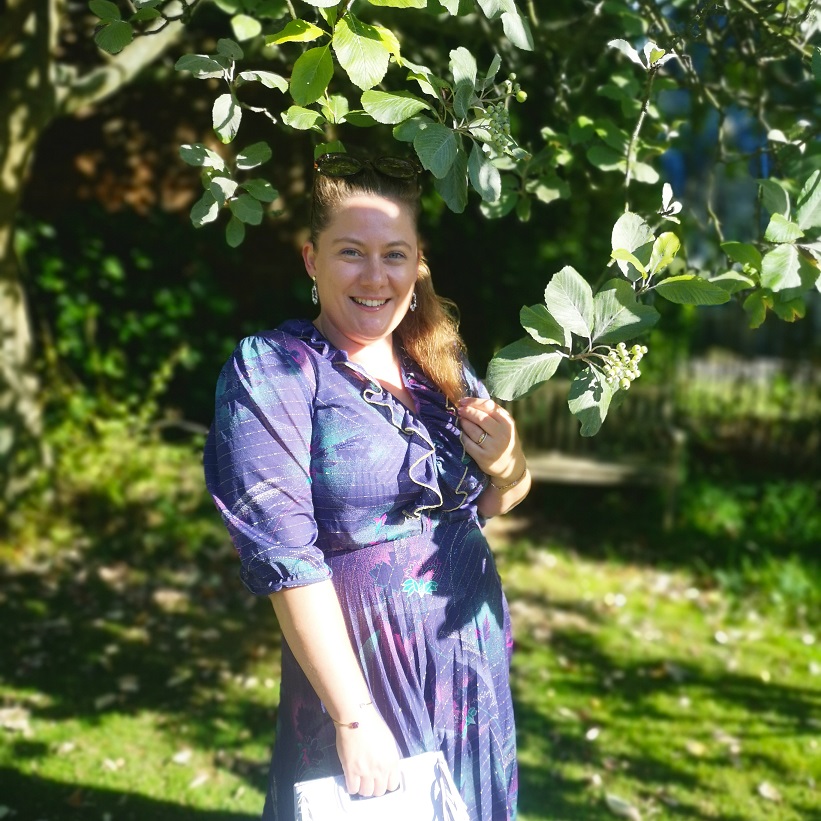 Disclosure: This post might feature some sponsored content I recently published but it is merely a list of my highlights of the month! A post where I share some reflections as a mum in the country. I hope it will inspire you to get on more family adventures and rock those dreams of yours, always 😘