Your story started 10 years ago. When I met your dad for the first time. It was not a romantic one. Long story short, it was in a pub. I was having a fun girls’ night out and he had the worst chat-up line ever when he talked to me at the bar.

I did not even look at him at first. I was still in that phase of my life where I was not sure to trust the other sex. My previous relationships were hurtful and I was still sceptic about men.

But he persisted and eventually, I agreed to have a drink with him and his friends. Slowly but surely, he changed my mind on the topic.

From the start, he was kind and generous and treated me like a princess. It was a breath of fresh air! He took me to Paris and played his cards right to seduce me. Within months, I moved in with him. 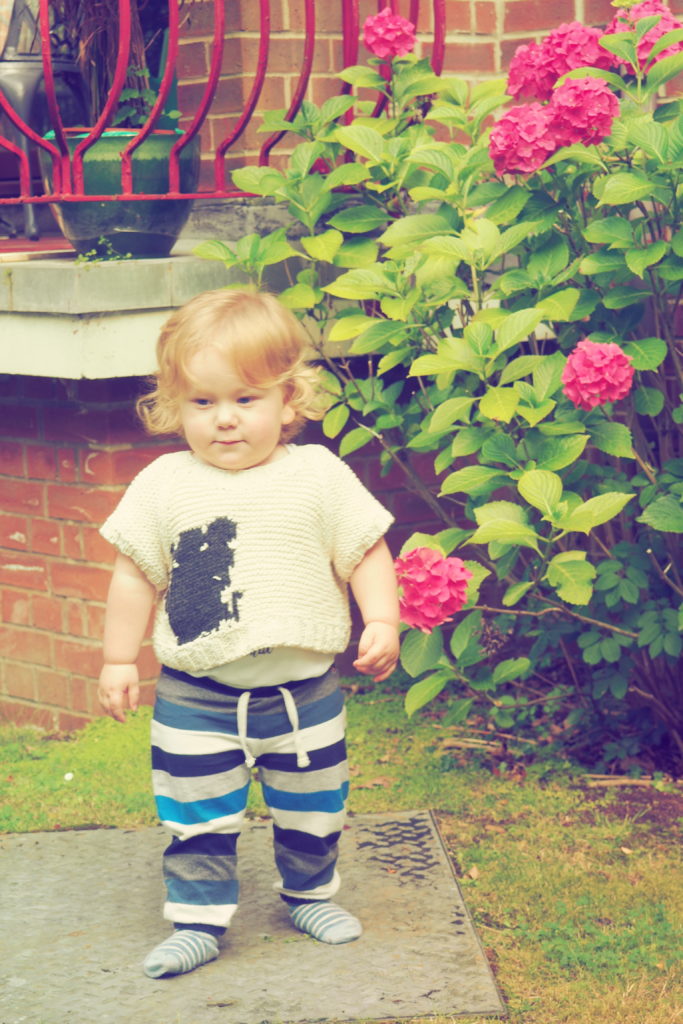 It just felt right and I was so much at ease with him. To be honest, I wanted him to be my friend more at first but then I started thinking otherwise.  He seemed to be la perle rare! Suddenly, I was happy again and not doubting men anymore or their abilité to make me feel good and wanted.

We had our ups, our downs. We both have a strong personality. But somewhere somehow we rocked that boat. Came my thirties, the idée of having a baby with him emerged. I used to be that girl who was independent and never wanted any children. Well, it changed. My body was telling me otherwise. 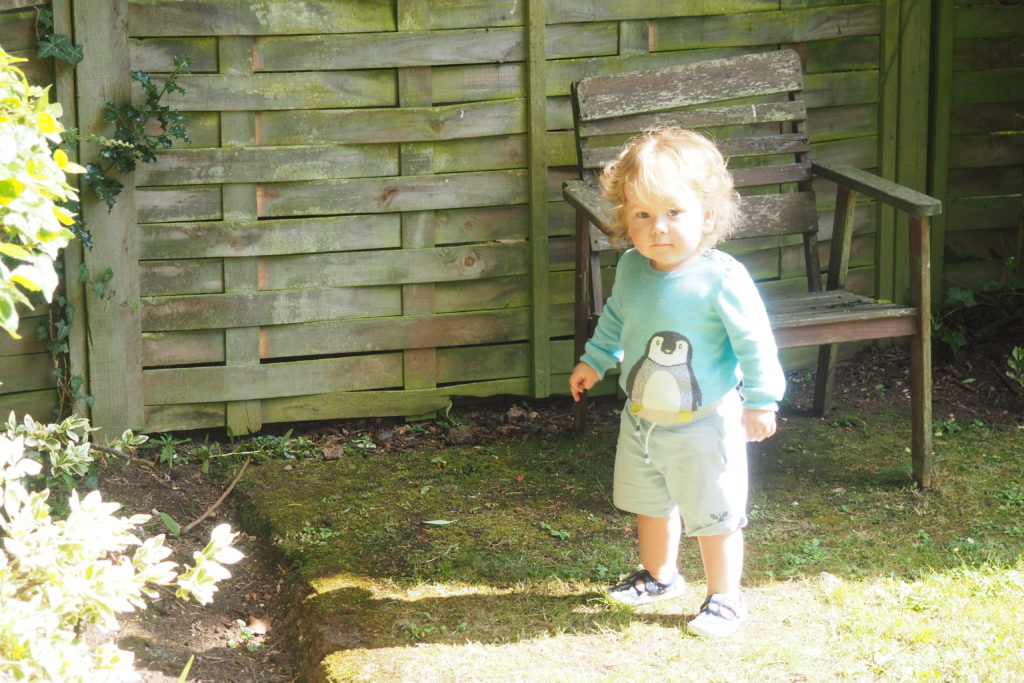 Your dad was not sure about it. It was THE BIG commitment. Even bigger than a ring. Still waiting on this one… Mark my words! It will happen! I am kind of resilient ?

But one day, he decided it was time: ‘I made my mind up, let’s try for a baby’. I remember his face, telling me the big news in that posh hotel we stayed for my birthday. We were both a bit scared, to be honest. The joy, the fears, the excitement… ‘Could we really do that? What kind of parents will we be?’ But it happened, I was pregnant within a month.

It was too good to be true, bien sûr! The blood, the pain, the cramps, the rush to the emergency room at 11 pm on a Friday night. You see a doctor and it is confirmed. You miscarried… ‘The sac is empty’. I felt hurt, useless, wrong. And the docteur to call it a sac or an embryo was even harder. At only 12 weeks, it was more than that. It was a dream, a hope, a baby. I had a name for him or her. I already created memories the three of us would have had all together and here in 2 minutes, they called it this thing that was not true! 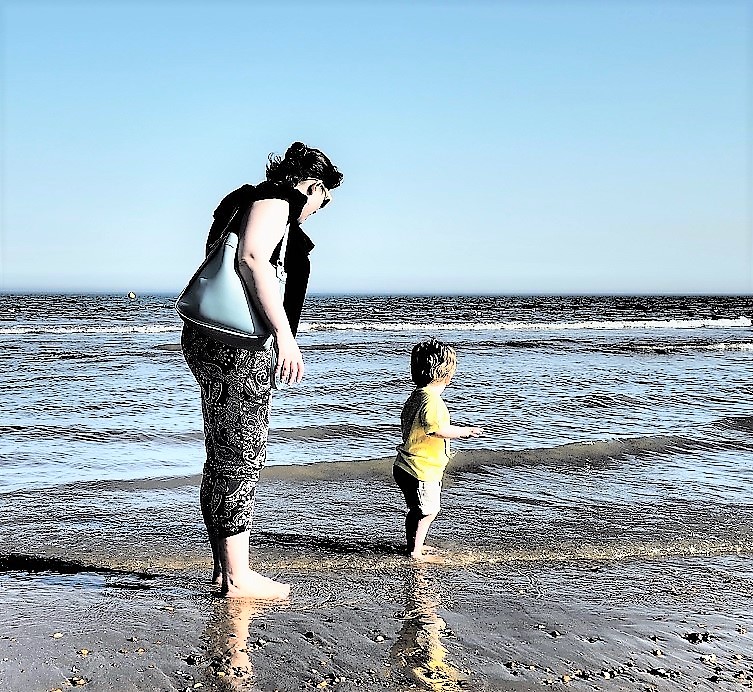 You want to scream, you cry. You feel ashamed. You go home, empty, feeling guilty like it is your fault. You look for reasons why it happened. Why did this bubble burst so suddenly when we just officially announced to everyone the good news!?

It happened so quickly and then, it was also gone in minutes.

Secrets were untold. I discovered miscarriages were an old trick in my family. My mum, my cousin, my auntie, even my grandma had to endure it and yet it never had come to my attention. So I then felt angry with them from keeping it from me. If I was warned, maybe I would have wanted it less. Or I would have been prepared more?

Friends came around to see how I was doing. Work was too much and I was off for two weeks. I did not even want to get up in the mornings. Cigarettes were my best friends again. This time, your dad did not have the energy to tell me off. He was dealing with the news himself in his own way. 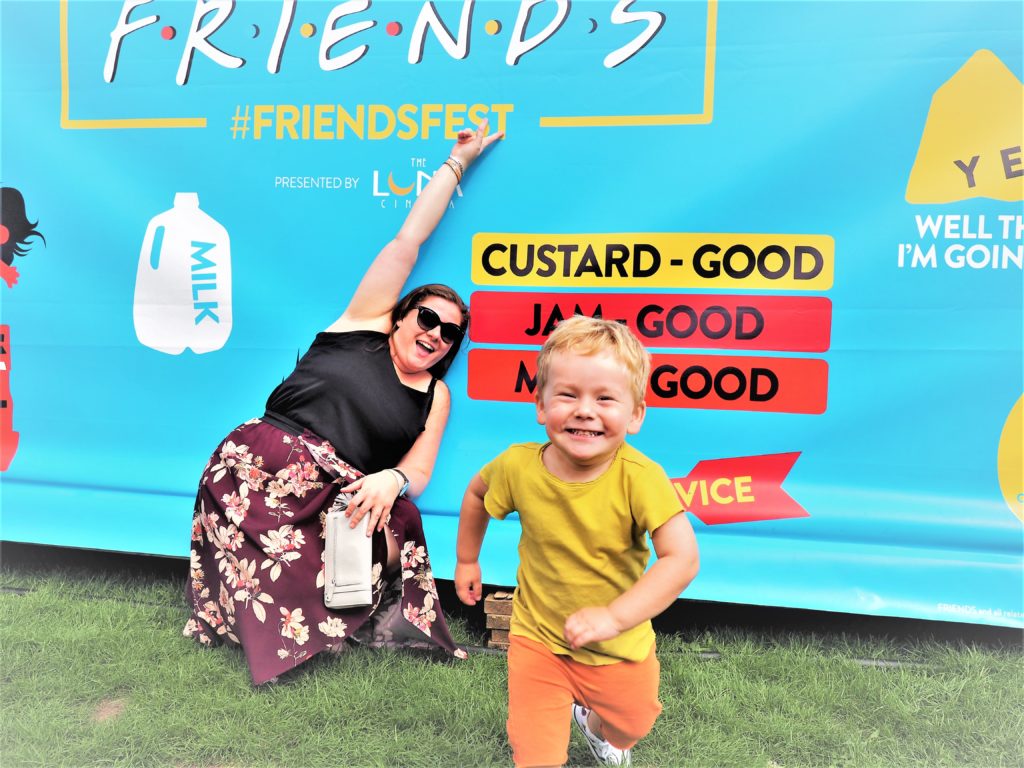 You never forget a lost baby, but at some point, you need to move on. Even worse, you want to try again. ‘Shall we do this, really? What if it doesn’t work out again?!’ But we went for it. Ovulation tests were part of my routine. But my body would not have any of it and it was constantly on my mind. I wanted you so badly, maybe to prove to the world I could do this one. Not being a failure?

And one day eventually it appeared ‘Pregnant, 1-2 weeks’.  No word could ever describe it. The joy was immense. But also a feeling of fear. What if it did not work out encore? So for this reason, we waited to announce our pregnancy this time. This was our secret. You were in me and I could feel you kicking, moving. 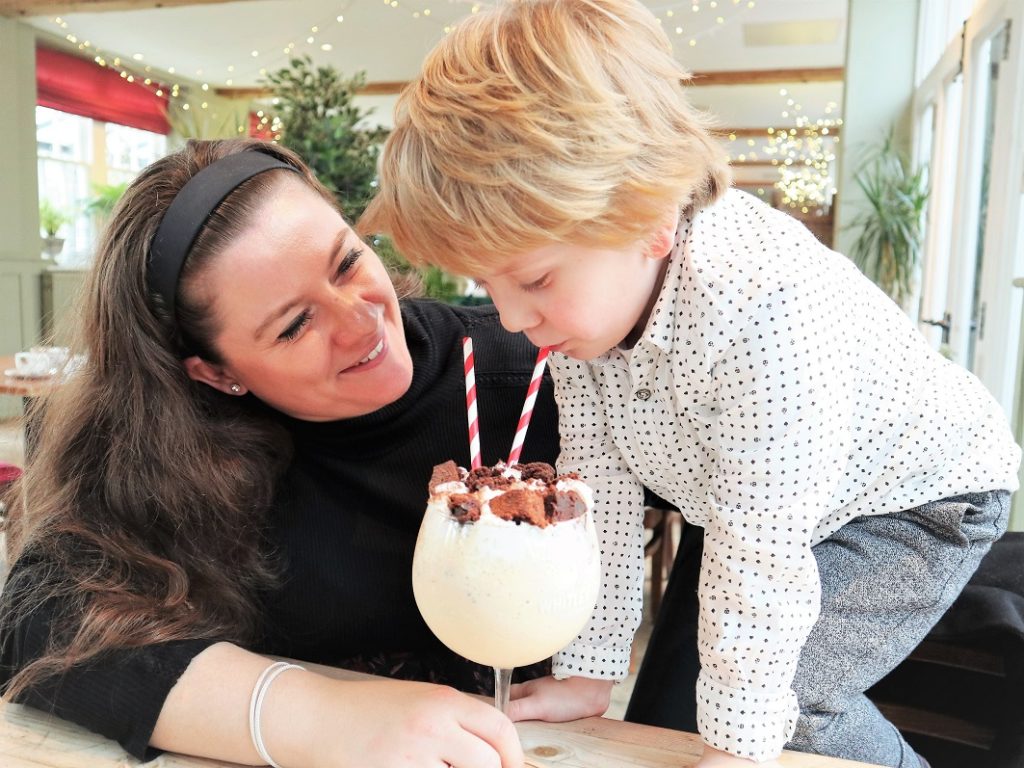 Eventually, I could not hide it anymore. The bump was clear and I started dreaming about being a maman once more.

And then you were here! In my arms! I remember the first night at the maternity ward, you next to me. ‘I made it’. I could not believe we had actually created life. Round, healthy, your rosy cheeks… The dream come true!

No, hold on! There was another hiccup coming up! The cries again and the fears. Me refusing the diagnosis of the doctors when they discovered that you were born with congenital heart disease. I wanted to slam the door and run away as far as possible.

Once more, I failed. You were born with a condition called a VSD. Basically a hole in your heart…Doctors reassured us it was not genetic and it was just basically bad luck. But it was hard to swallow. For a long time, I thought it was my fault.

Your operation was done when you were barely 7 months old and they fixed your little ticker. Now, every time we walk around the South Bank, I can not stop but think about that day. As the operation was over 7 hours long, we hung around there with your dad. Even last week when I was having a meeting there, I could not stop but think of that sunny day back in August 2016. 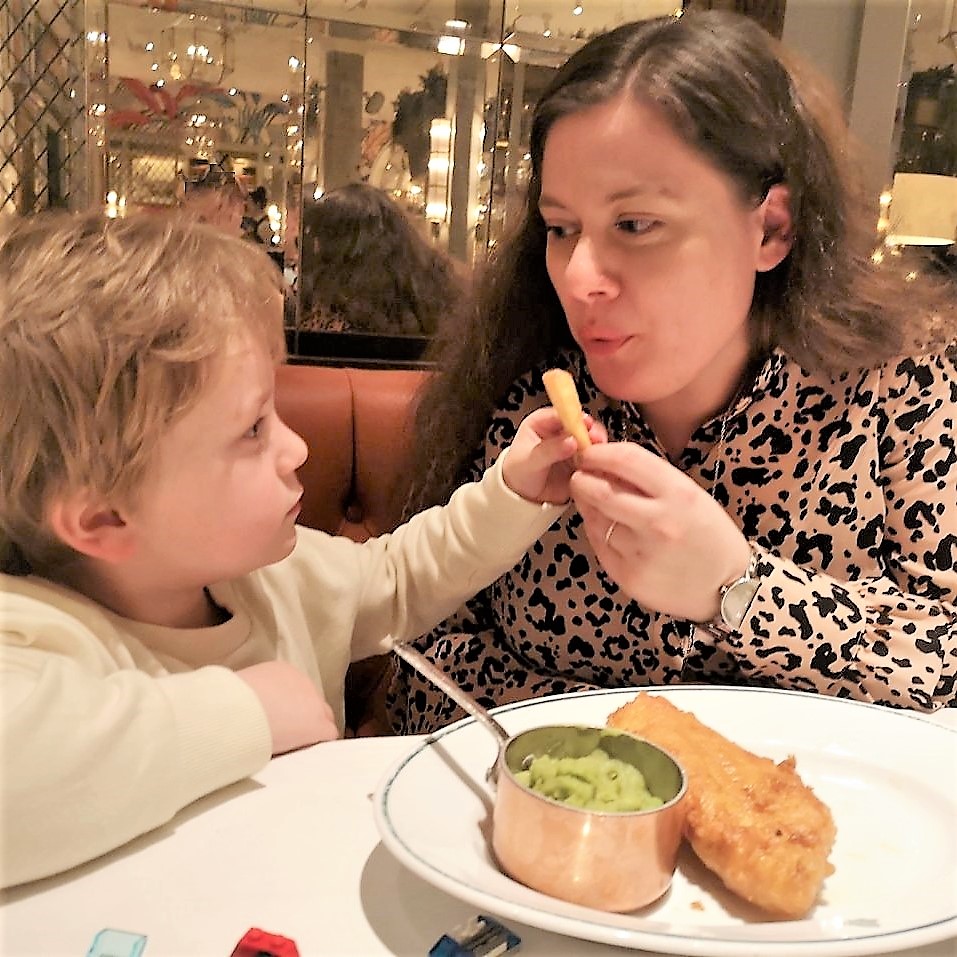 Who could say that you were not born totally healthy?  You are such a cheeky one! Eating, laughing, playing, talking non-stop! I always wonder where you get this energy from! Please give me some of that!

Fast forward 4 years and you are now a proper little boy as I write those lines. You are a happy little cheeky chap. You have strong opinions about everything. You are a bit bossy. Oops! After all, you might be very much like me…The first time you frowned your eyebrows, it hit me. You are my true reflection. When I see you, it is like looking in a mirror. 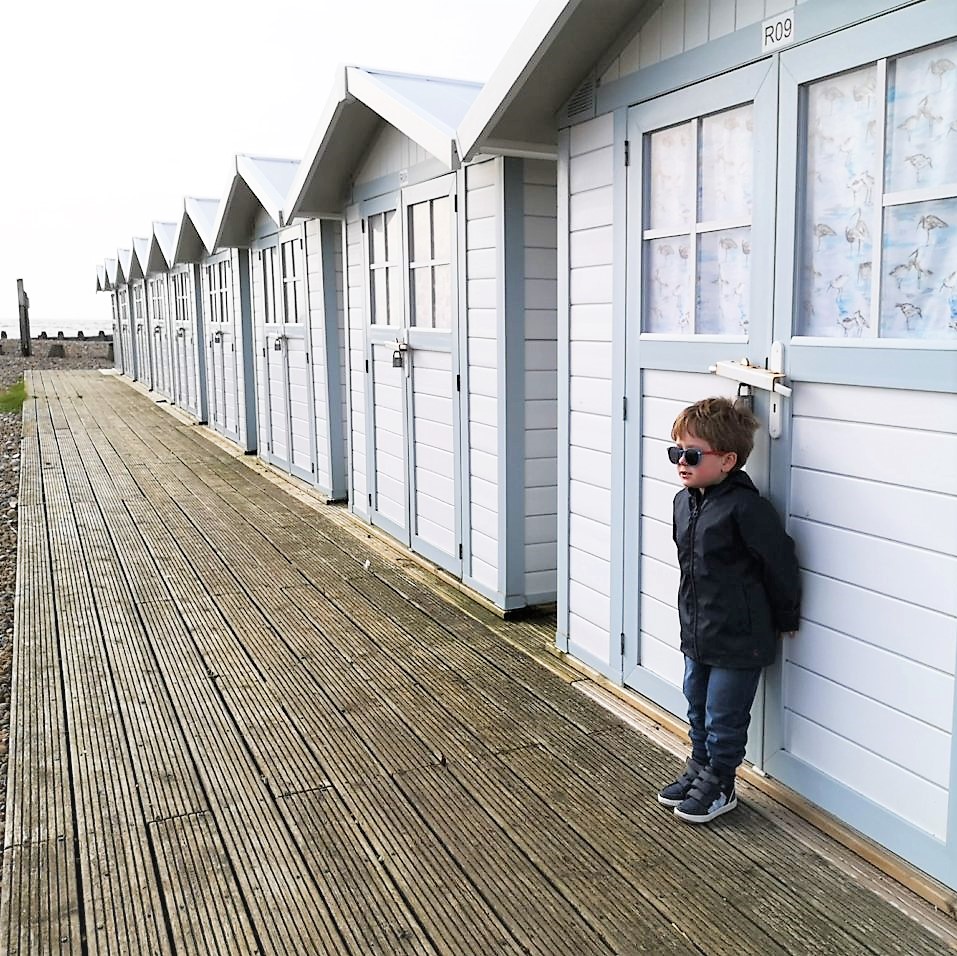 I might have failed at times as a mother. I did not want to let it go at night and you ended up co-sleeping with us at first. It just wanted you next to me, to make sure your heart was still beating. But I will be honest. Every time people ask ‘Is he sleeping better now?! I feel like I fucked this one up… Well, I am far from being a maman parfaite… 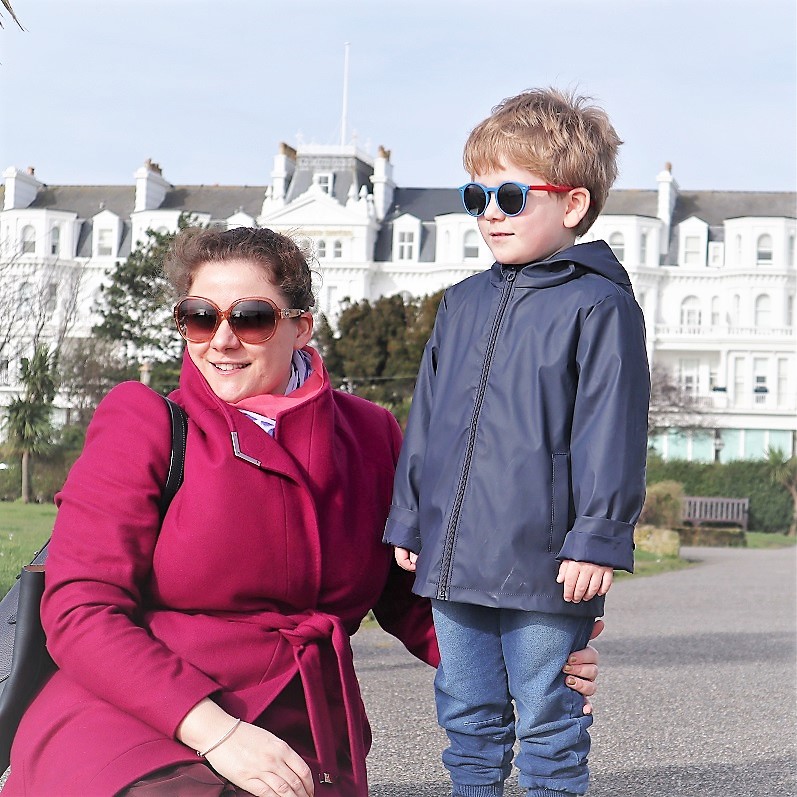 But deep down, I am proud of what Grumpy Boyfriend and I created together. We made you and whatever you will do, later, I will be by your side. I will try my best, always.

So why this letter then?

Well, because I never imagined 10 years ago I will be there with you today. So remember, be brave and adventurous. Be kind and curious. Be wild (only at times, not too much because I already have enough grey hair, right!?). Be happy and always eager to learn from your experiences. But most importantly, be a gentleman. I know I tell you every day… 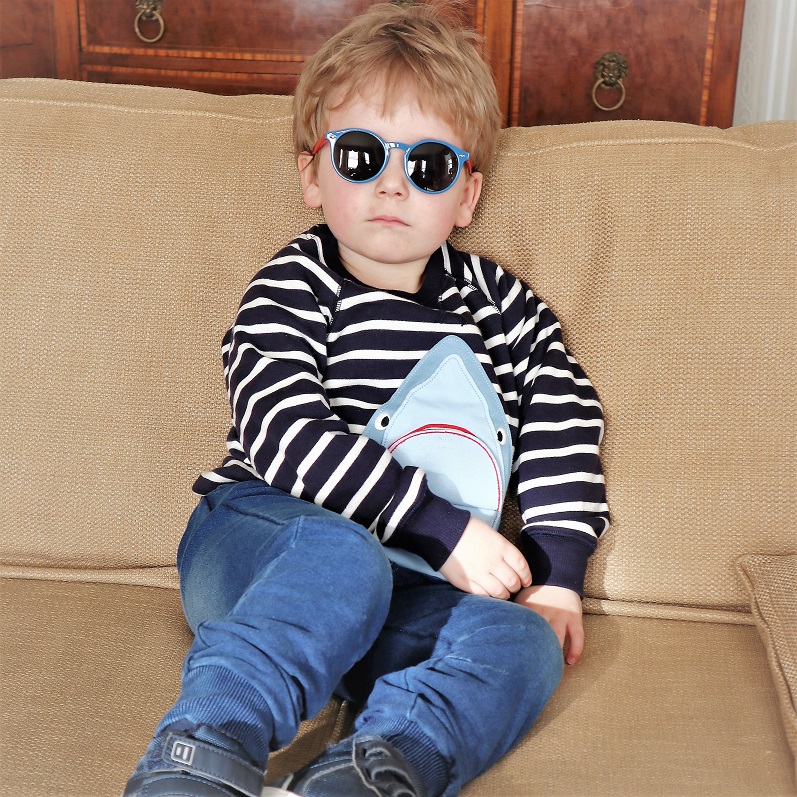 Work hard, because it will always pay off, however talented you are. Don’t compare yourself to others as we all go at a different pace. Instead, reflect on yourself and celebrate what you have achieved so far and look forward to the future with confidence.

Have no regrets. Those quite frankly will get you nowhere in life. Instead, learn from your mistakes and see what you could achieve next. 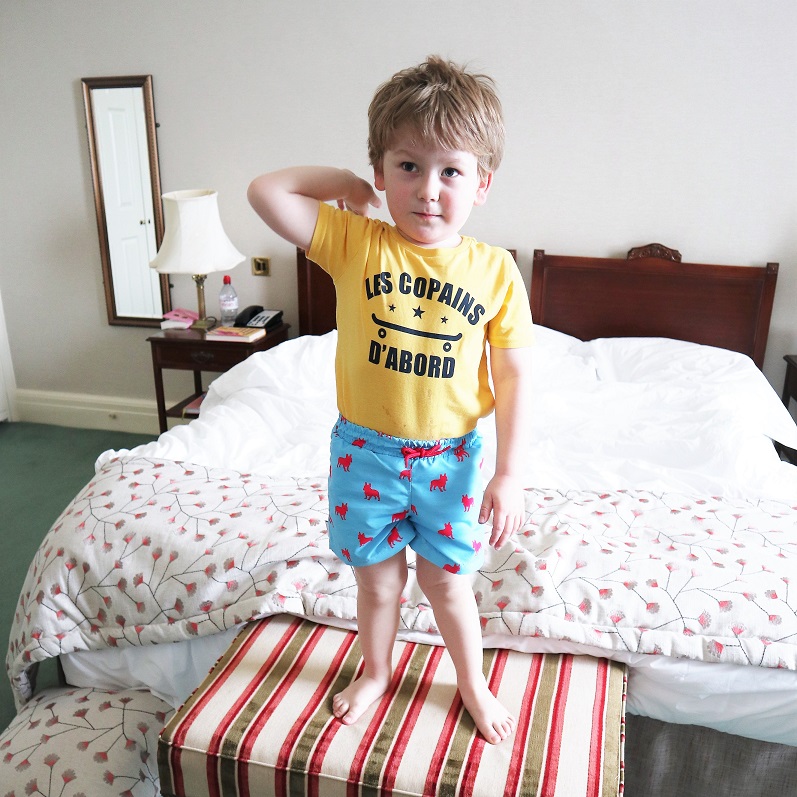 And never forget despite what might happen or any arguments we might have (it runs in the family so I am warning you ?), I LOVE YOU FOREVER!

Never stop hugging and kissing me please, remember all the things that your good old mama did for you. Je t’aime and you will be my Baba, even when you are 18 and this nickname might embarrass you. 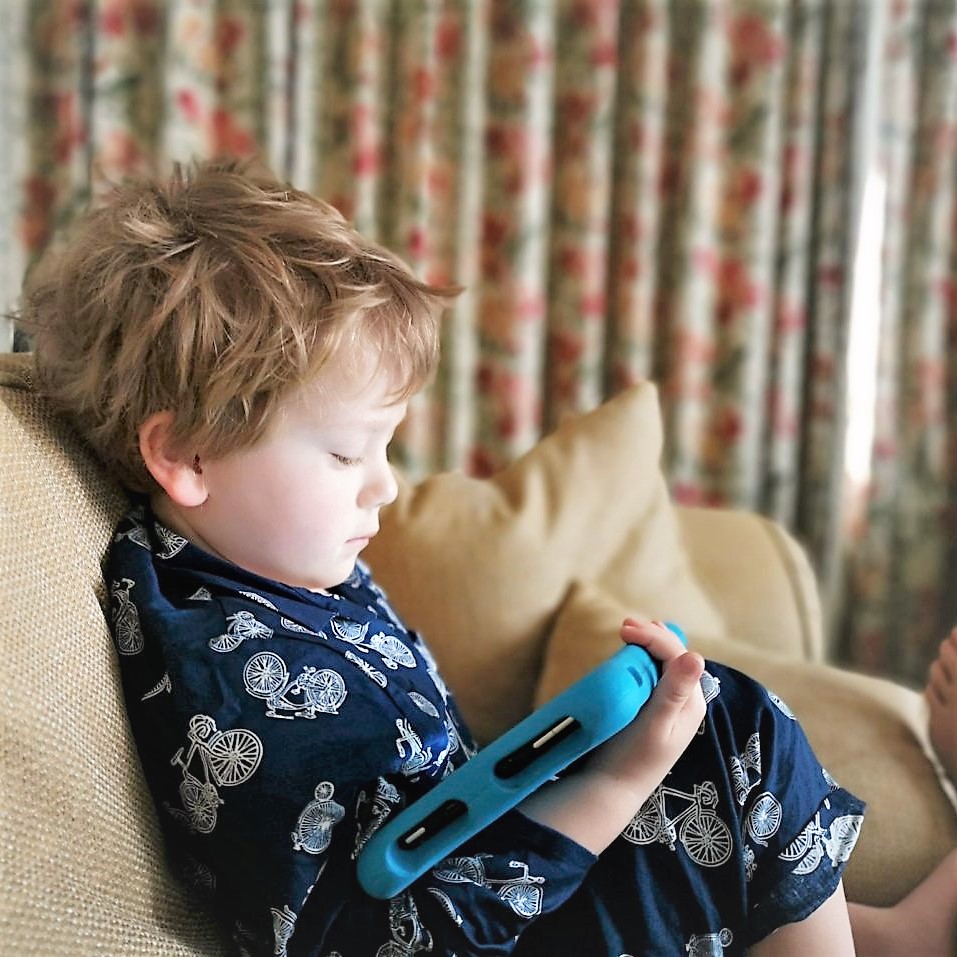 Disclosure: I wrote this letter to celebrate the new book by Giovanna Fletcher, Letters on Motherhood. It is a collection of honest and touching letters that she wrote to her family and friends who have inspired and supported her in the journey that motherhood is.

I received a copy of the book for free and was asked to write a Letter On Motherhood to share with my community.