Another week has passed by and it was a special one for us this time. Baba turned 1 year old! ? Tuesday was his birthday and le fameux Baba has been spoilt rotten! For our  Living Arrows 5/52, I planned to use a pic of that day, but I found another shot that I think is worth sharing with you. Just him, watching cartoons yesterday. I love the way he is looking at the camera. He looks so pensive and serious. 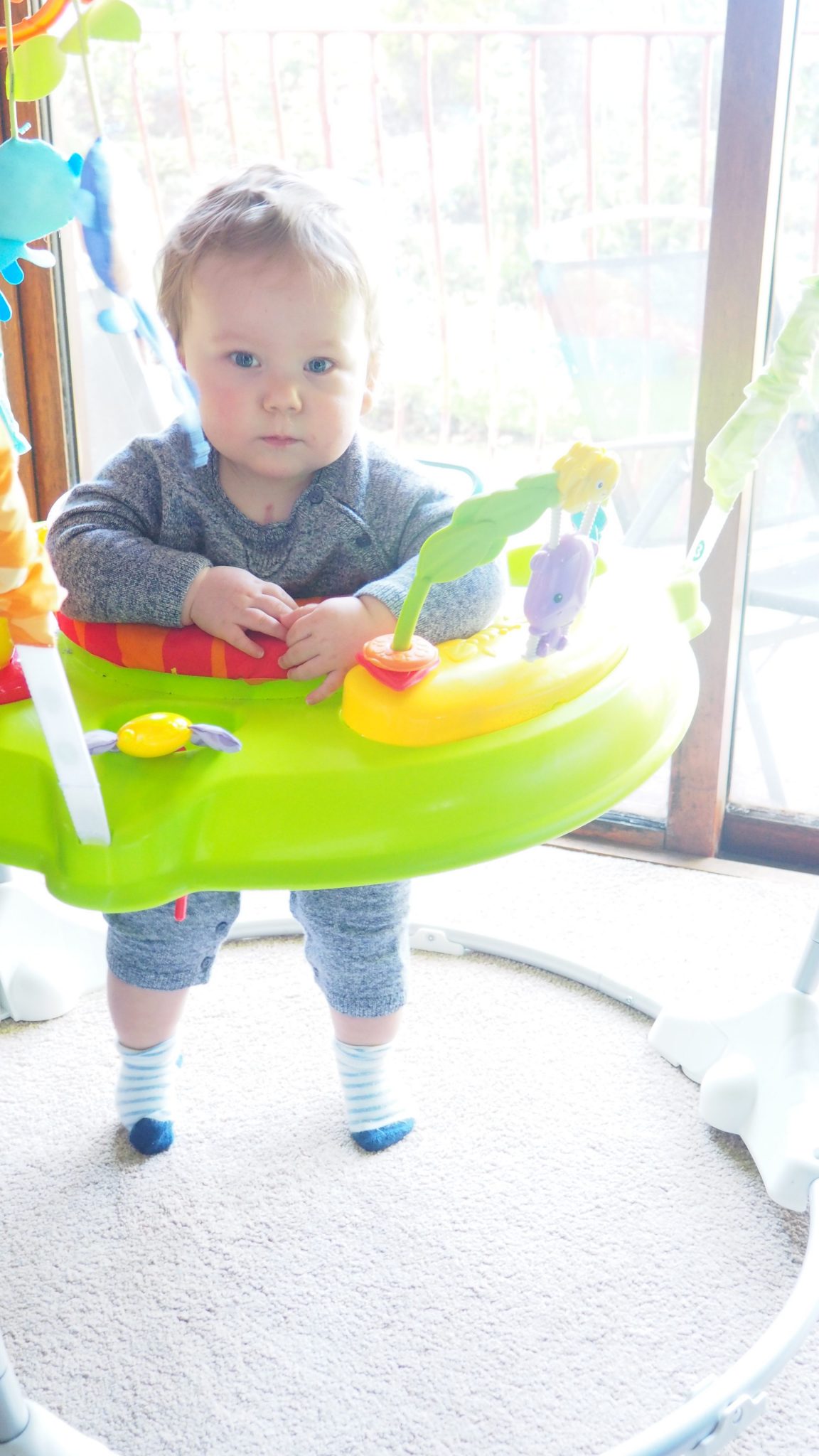 To be honest, he was not himself yesterday! He had a cold. The night before had been difficult for everyone. Baba was very uncomfortable in his sleep and both Grumpy Boyfriend and I woke up a couple of times. Later on, Baba started having a very high temperature and got sick. We ended up at the hospital in the evening as the temperature was not getting down. Yep! Another night at the A & E for us!  Eventually, the doctor let us go home, but we still have to monitor his temperature today. We will probably have to cancel his birthday party planned for today as well…

It sucks! When am I ever going to share good news on my Living Arrows posts?! Yesterday at the hospital was difficult. I could not restrain myself from feeling guilty. Here was the flow of my thoughts:

Exhausted, la Frenchie maman collapsed on the sofa, drank some wine and ate some rubbish food that Grumpy Boyfriend cooked with whatever they had in the fridge. ‘This weekend sucks!‘

No need to say that la Frenchie is in a bad mood. Therefore, her Living Arrow post is just a massive rant. Apologies if you had to read this, chers lecteurs. But I feel better now!